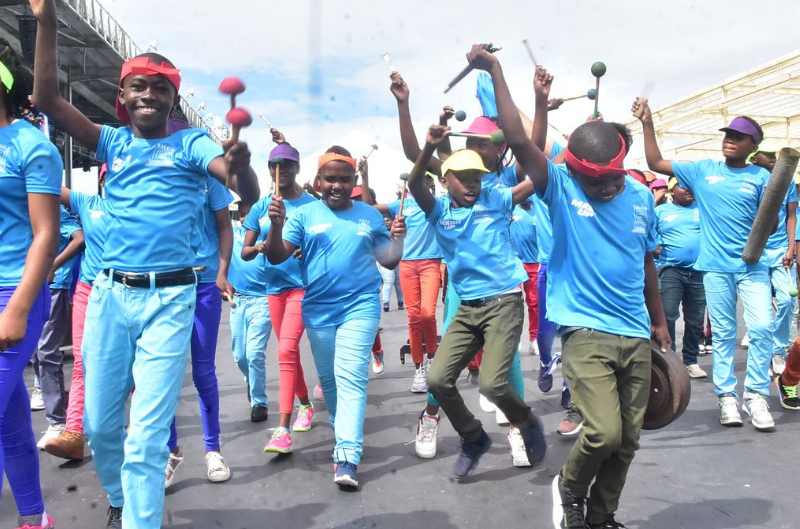 A mix-up in the score-sheets from last Sunday’s Junior Panorama Finals has now seen a change in results for the Primary School Division, with St Mary’s Government Primary School in Moruga now being placed in 2nd position, after being judged 10th.

The mix-up was confirmed by the Ministry of Education and Pan Trinbago on Monday, after parents of students of St Mary’s Government Primary went to the Ministry on Monday to query the results.

Pan Trinbago’s president later confirmed there was a mix-up and said that St Mary’s placed second behind Guaico Presbyterian, while another Moruga school, Santa Maria RC – who was originally placed second – was now given tenth place.

In a Newsday interview, parents said results are announced during the half-way stage of the secondary school finals, but on Sunday, they claimed, results were announced even while the final school was still playing in the finals of the primary schools competition.

Mother of three stabbed in Valencia 0

T&T In A Good Place And Moving Along, Says Pan Trinbago Head 0