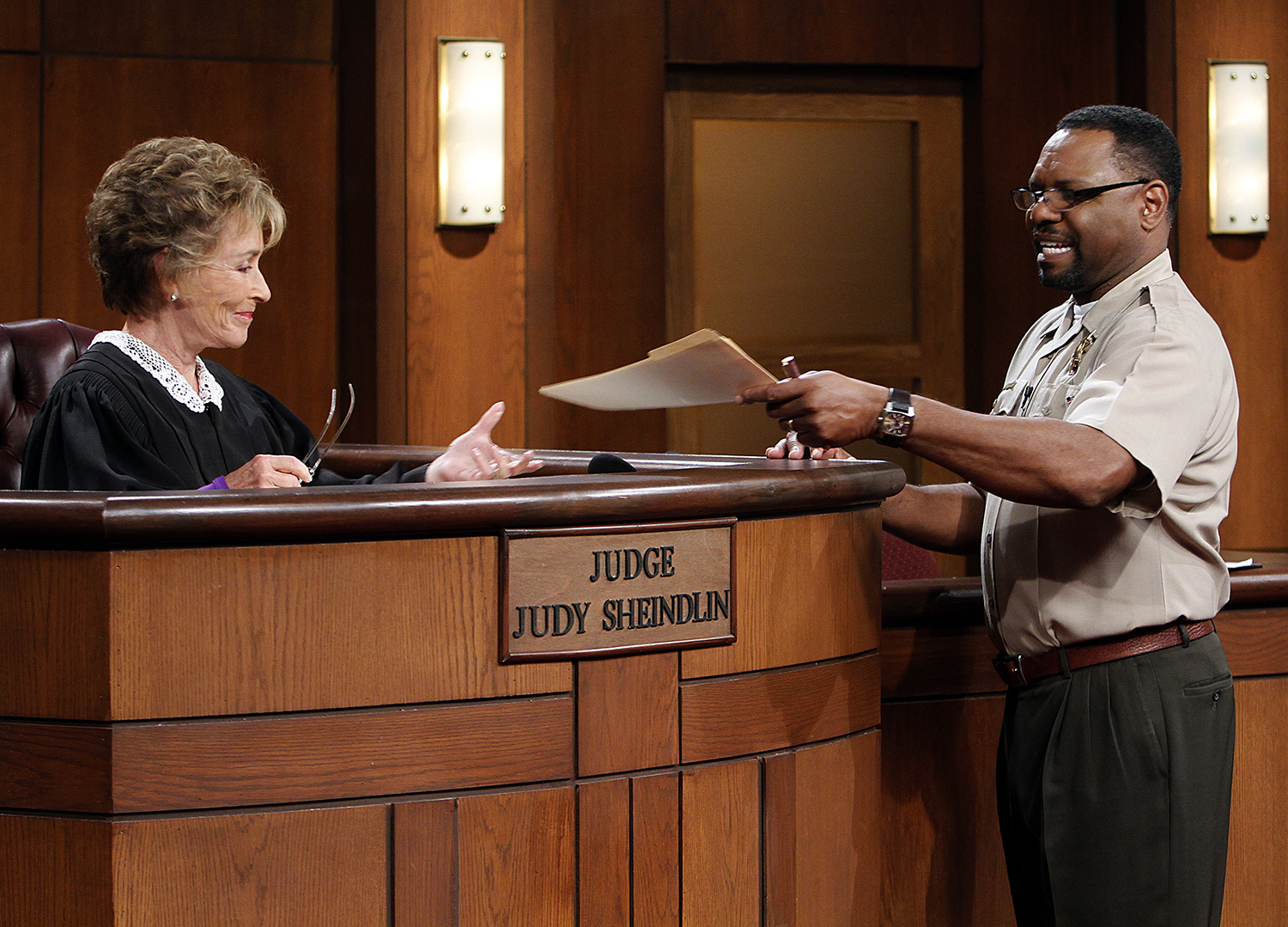 Judge Judy is returning to TV with a new court show and her original bailiff Petri Hawkins Byrd was not asked to return.

After wrapping up a 25-year run with the syndicated Judge Judy, Judith Sheindlin is launching Justice Judy; a new court show that will stream weekdays on IMDb TV starting Monday, Nov. 1.

But she’s also switching bailiffs, replacing Petri Hawkins Byrd, who served as Judge Judy‘s bailiff for all 25 years, with a new bailiff named Kevin Rasco. And no, it wasn’t Byrd’s choice not to return.

Byrd told Entertainment Weekly that she informed him, he was not being asked to come along on the project.

Byrd recalls that Sheindlin told him he “was priced out as the new bailiff on her new show. My salary would have been too much.” But “how would she know?” he notes. “She didn’t ask me. She didn’t give me an opportunity to have accepted a lower salary.”