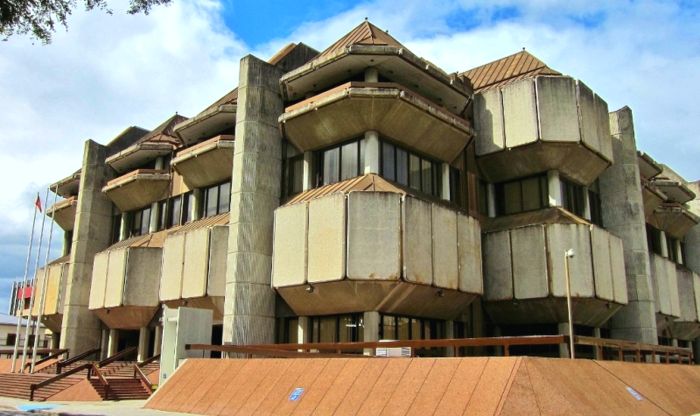 The Judiciary says it is placed in a position where it needs to quell public disquiet which is occasioned by an unfortunate misinterpretation of its instruction to staff.

In a media release on Monday the judiciary made this comment as it responded to a news report carried on TV6 on the evening of March 5, 2022.

In the report a member of the bench purportedly called into question what she considered the Judiciary’s overriding of the directive of the Prime Minister that all public servants are expected to return to work as normal on March 7, 2022.

An internal Judiciary e-mail of March 4, 2022 was also shown in the news report, in which the e-mail advised staff: “…that on MARCH 7TH your current work arrangements continue until you hear from your supervisors who will advise you of changes to your work arrangements”.

It said as head of the Executive the Prime Minister has indicated how the executive should function and the Judiciary will now determine how it must function.

The judiciary said this will be conveyed in the form of Rules of Court, Practice Directions or both.

It should be noted any adjustments which the Judiciary’s administration would have wished to put in place could not have been be ready for March 7, 2022 and staff were simply advised to continue to work as they have been doing and await further instructions.

The judiciary said the issue was not only about staff going to courthouses but about the wide range of Judiciary stakeholders who would be affected by any decision taken.

It said the operations of the Judiciary require appropriate planning.

Basdeo Panday: “The PNM will Win the next General Election” 0