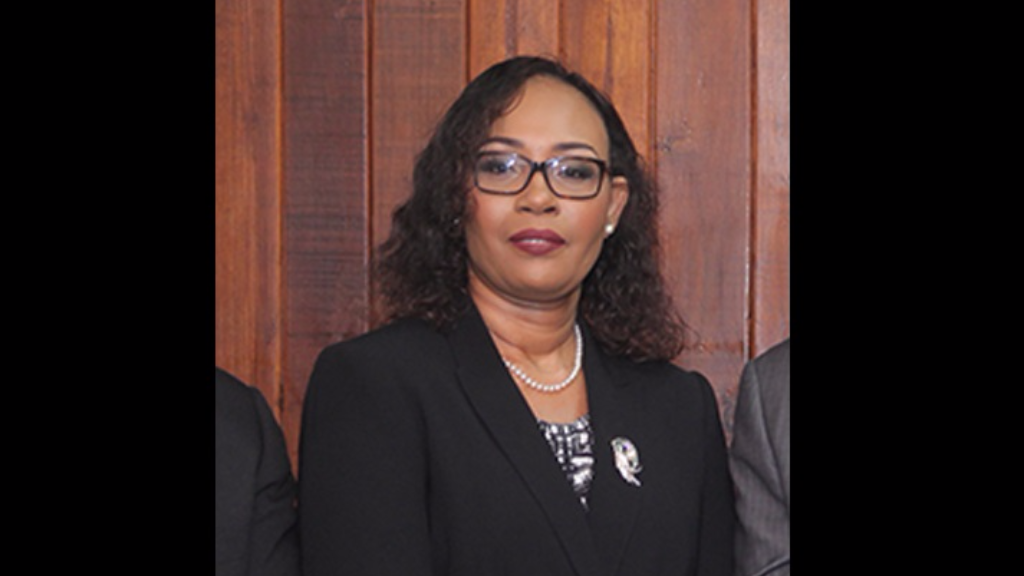 Judicial Review Claim Filed In The High Court By Justice Ayers Caesar Against The JLSC Dismissed.

Justice David Harris Friday dismissed the Judicial Review claim filed Friday in the High Court by Justice Marcia Ayers Caesar, against the Judicial and Legal Service Commission and the former President represented in the proceedings by the Attorney General.

Justice Ayers Caesar challenged in her claim the decision of the JLSC made on April 27th 2017 by which decision she alleged that she was threatened that if she did not agree to resign as a Judge, a recommendation would have been made to the former President for her appointment as a Judge to be revoked.

Justice Ayers Caesar alleged her forced letter of resignation was accepted by the former President.

Justice Harris gave a judgment consisting of one hundred and forty six pages.