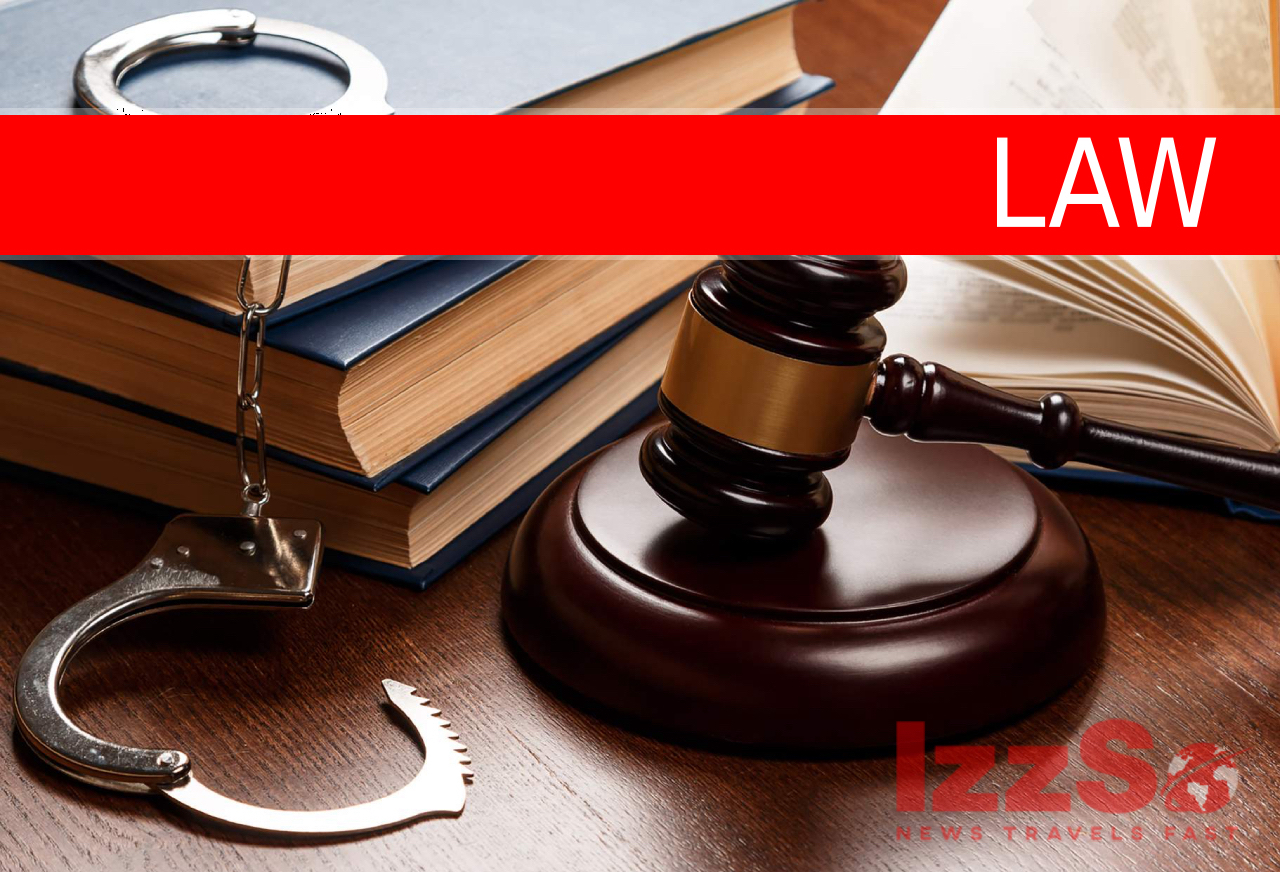 A Court ruled in favour of deceased Sanatan Dharma Maha Sabha Secretary General Sat Maharaj and PSA President Watson Duke. In the Hall of Justice this morning, Justice Frank Seepersad has ruled that Sections 3 and 4 of the Sedition Act are unconstitutional. 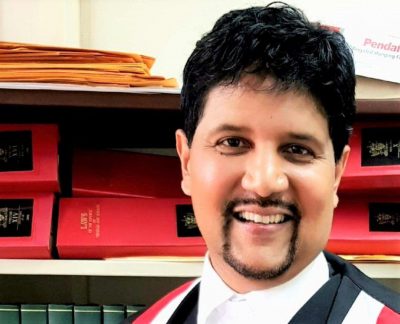 As a result, the preliminary enquiry against Duke will stop immediately. The PSA President was charged with sedition in August 2019 for statements he made while attending a protest in 2018.

Maharaj, on the other hand, filed a constitutional claim for what he viewed as his inevitable sedition charge. His Attorneys claimed that the sedition legislation breached citizens’ constitutional rights such as freedom of thought and expression, and freedom of association and assembly.

Maharaj sought protection for comments he made on his Maha Sabha Strikes Back programme on TV Jaagriti. Following the statements, which include the claim that Tobagonians are lazy and the men were racists, police served him with a warrant.

Today, in a 46 page judgement, Justice Seepersad said, “One of the core principles associated with the rule of law is the principle of legal certainty. The rule of law demands that citizens should be able to regulate their conduct. Legislation which is hopelessly vague does not facilitate such regulation and cannot qualify as law. Given the evident lack of clarity and having found that they do not meet the standard to qualify as a law, they cannot be treated as “existing law” so as to be saved by Section 6 of the Constitution” said the judge.

Movies to Watch to Educate Yourself About Racism 0