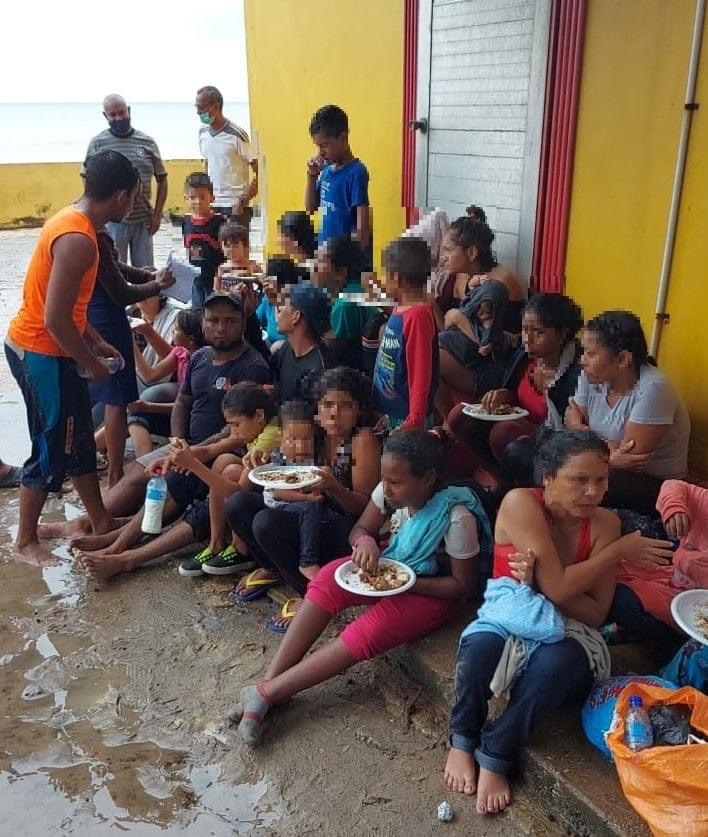 High Court Judge, Justice Avason Quinlan-Williams has stopped yet another deportation order – this time a family of four Venezuelans.

On Sunday, Quinlan-Williams granted an interim order preventing the State from deporting a mother and her three children.

They were among the group of 27 who were deported for illegal entry, but then returned the following day.

The mother and her three children are also expected to apply for asylum-seeker status.

On Saturday, Quinlan-Williams stopped the deportation order of another 19 Venezuelans, who were being held at the Chaguaramas Heliport.

And prior to that on Wednesday, she also ordered the removal of a four-year-old boy, his mother and sister from the Erin Police station to the Heliport.

Lack Of Job Opportunities Does Nothing For Economy Already Under Strain, Opposition Leader Says. 0