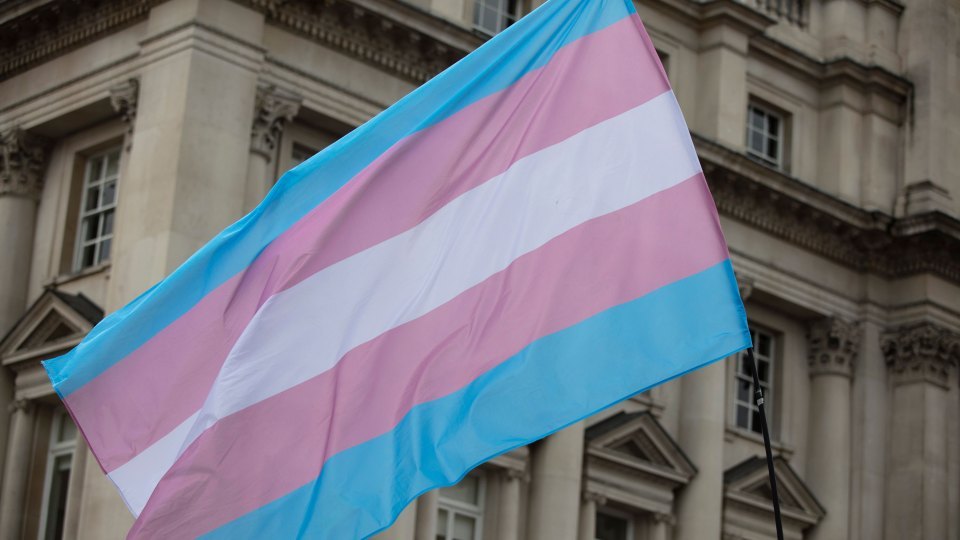 A federal judge has just thrown out a lawsuit seeking to end transgender girls competing in girls’ high school sports.

On Sunday, U.S. District Judge Robert Chatigny ruled to dismiss a lawsuit put together by a group of high school student-athletes. Last year, in February, a group of cisgender girls filed the lawsuit, stating that they would “face unfair competition” going up against transgender athletes, specifically two transgender students, in sports competitions.

According to The Hill, the suit was filed against several school boards and the Connecticut Interscholastic Athletic Conference, which oversees the state of Connecticut’s school sports. The Conference allows students to participate in sports that correspond with their gender identities. The legal document states that cisgender girls competing against transgender girls would have them at a disadvantage.

The judge ruled to drop the lawsuit, noting the two transgender students have graduated and there is no longer an issue to resolve. On a federal level, Trump previously supported the lawsuit, but earlier this year, the Biden administration pulled federal support.

Joshua Block, a senior staff attorney with The American Civil Liberties Union (ACLU), said the lawsuit being dismissed was “good news for transgender students in Connecticut and around the country.”

“Today’s ruling shows that allowing transgender students to fully participate in school — including sports — is consistent with existing federal law,” Block said in a Sunday statement.