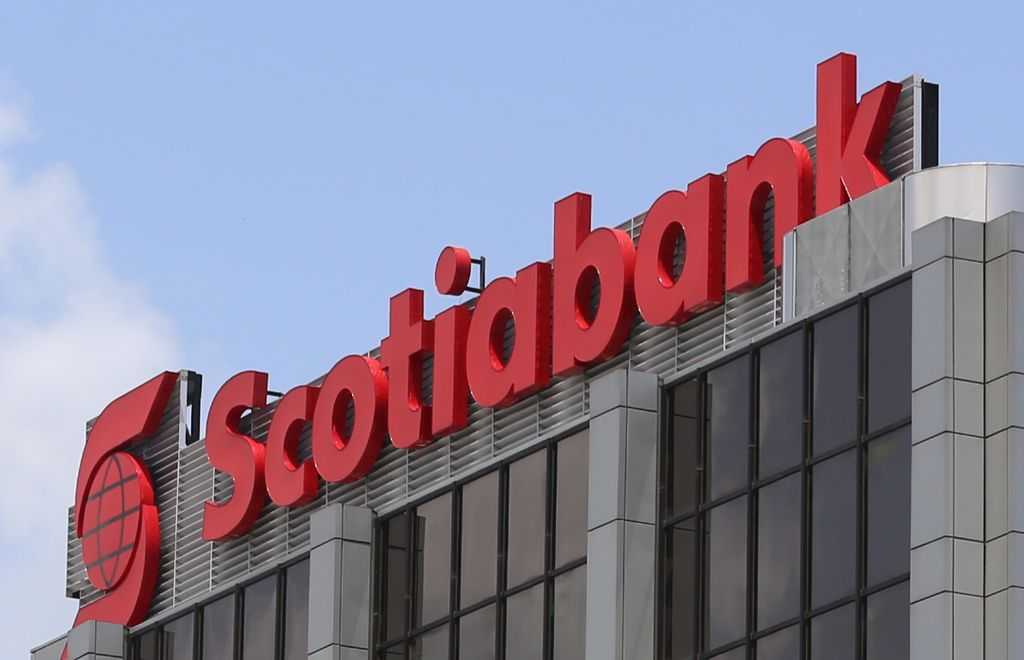 The Joint Trade Union Movement (JTUM) is calling on Scotiabank to immediately rescind its decision to retrench 149 employees and to meet with the workers and their representatives to explore alternative solutions to this “ill-advised action.”

The union labelled Scotiabank’s decision as an inhumane action and charged that the move came after the Canadian bank declared hundreds of millions in profit already for the current financial year and “claimed to have received some spurious awards for “Bank of the Year.”

JTUM in a release on Saturday, said the timing could not have been worse for these workers who have served on the frontline during the covid19 pandemic.

“JTUM underscores the point that the bank cannot claim to have suffered any diminution in its profitability and must justify to the Ministry of Labour why this sudden need to restructure under the guise of digitalisation,” the statement said.

On Thursday, Scotiabank said the move was necessary due to its digital transformation. The bank said the decision was not taken lightly and vowed to ensure all employees are treated fairly and with respect as they transition employment.

According to Scotiabank, the San Fernando branch at Cipero and Rushworth Streets will close on March 18, and the operations will be integrated into the High Street location.

The Park and Pembroke Streets branch will close on April 14. The operations will be integrated at the Independence Square branch in Port of Spain. As of March 25, the Cunupia sales centre will be merged into the Cunupia branch.

JTUM also expressed serious concern about Scotiabank’s planned action to outsource jobs and some of its back-room services to the Dominican Republic. That country, JTUM said, is known for using “cheap labour” and exploiting workers.

The statement said, “By sending home these workers, some of whom are single parents and the sole breadwinners, their families will now be adversely affected. This is aggravated by the deluge of increased food and other commodity prices which this country is facing.”

The federation also called for Labour Minister Stephen Mc Clashie to “act now and use the full powers afforded to him under the legislative provisions to avert this impending crisis.”

Woman caught her boyfriend cheating hours after she gave birth 0