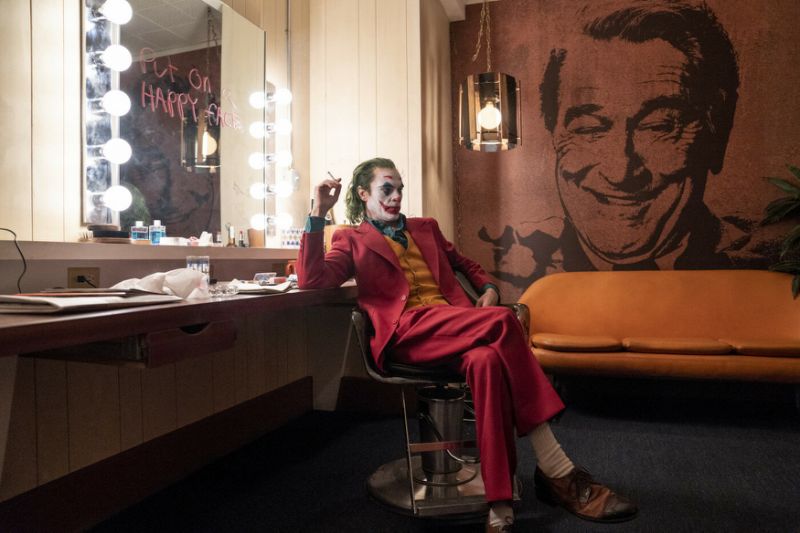 Joker Laughs Maniacally All the Way to A Box-Office Record

Given the controversy surrounding it (tone, worries about what it might inspire), there was of course a question as to what effect that would have on the box office for Joker. Yet the new take on the character has proven to be a success out of the gate, launching in the US to a studio-estimates $93.5 million.

That puts it top of the charts in terms of October openings (it snatched the crown from It: Chapter Two) and ranks as the fourth-largest opening for an R-rated release. It’s also roughly the same amount as the much more costly Justice League took on its first weekend in 2017. Worldwide, the movie has made more than $234 million already.

Natrually, it helped that Joker didn’t face any wide-release competition. The new arrival pushed Abominable down to second place and $12 million. Downton Abbey went down(ton) to third with $8 million, while Hustlers slipped one place to fourth via $6.3 million. Rounding out the top five, we find the aforementioned It: Chapter Two, which earned $5.3 million.