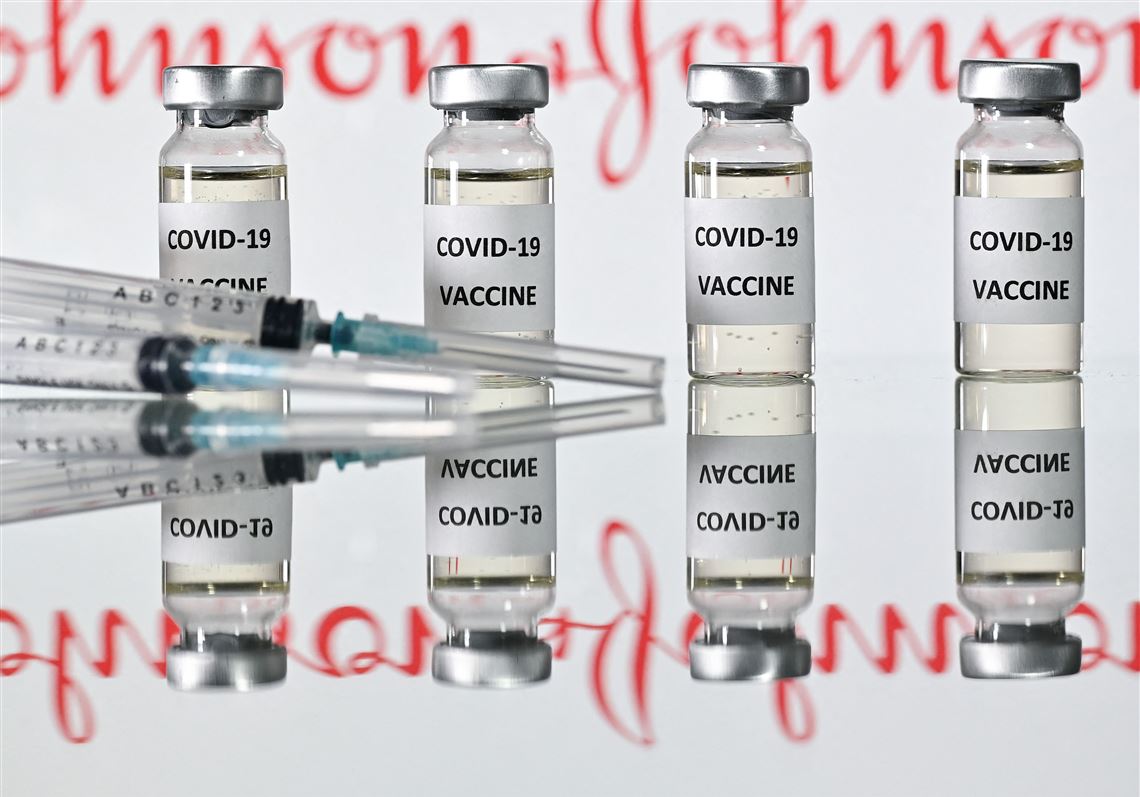 A pause on the use of Johnson & Johnson’s COVID-19 vaccine should continue until more is known about the rare blood clotting cases that emerged in recipients, according to an advisory committee of the U.S. Centers for Disease Control and Prevention (CDC).

The CDC’s Advisory Committee on Immunization Practices met on Wednesday and focused on safety data of the vaccine and thromboembolic events.

The committee will meet again in a week to 10 days to evaluate more data that is expected to become available.

The meeting came a day after the CDC and the Food and Drug Administration (FDA) called for a pause in the use of Johnson & Johnson’s COVID-19 vaccine on Tuesday, after six reported U.S. cases of a rare and severe type of blood clot.

In these cases, a type of blood clot called cerebral venous sinus thrombosis was seen in combination with low levels of blood platelets.

All six cases occurred among women between the ages of 18 and 48, and symptoms occurred 6 to 13 days after vaccination.

“We do not know enough yet to say if the vaccine is related to or caused this health issue. To be extra careful, CDC and FDA recommend that the vaccine not be given until we learn more,” said the CDC on its website.

Of the nearly 7 million doses administered so far in the United States, a small number of cases of a rare and severe type of blood clot have been reported in people after receiving the Johnson & Johnson COVID-19 vaccine, said the CDC.

As of April 13, no cases have been reported among the more than 180 million people who received the other two authorized vaccines in the country, which are developed by Pfizer/BioNTech and Moderna, according to the CDC.

A new poll shows public trust in the safety of Johnson & Johnson’s COVID-19 vaccine dropped 15 percentage points among Americans after federal health agencies recommended “pause” in its use.

Adults who said they believed the single-dose shot was safe dropped from 52% before the pause was announced Tuesday to 37% afterward, according to a survey conducted by the global opinion and data firm YouGov along with The Economist.

Respondents who felt the Johnson & Johnson vaccine “unsafe” increased from 26% to 39%.