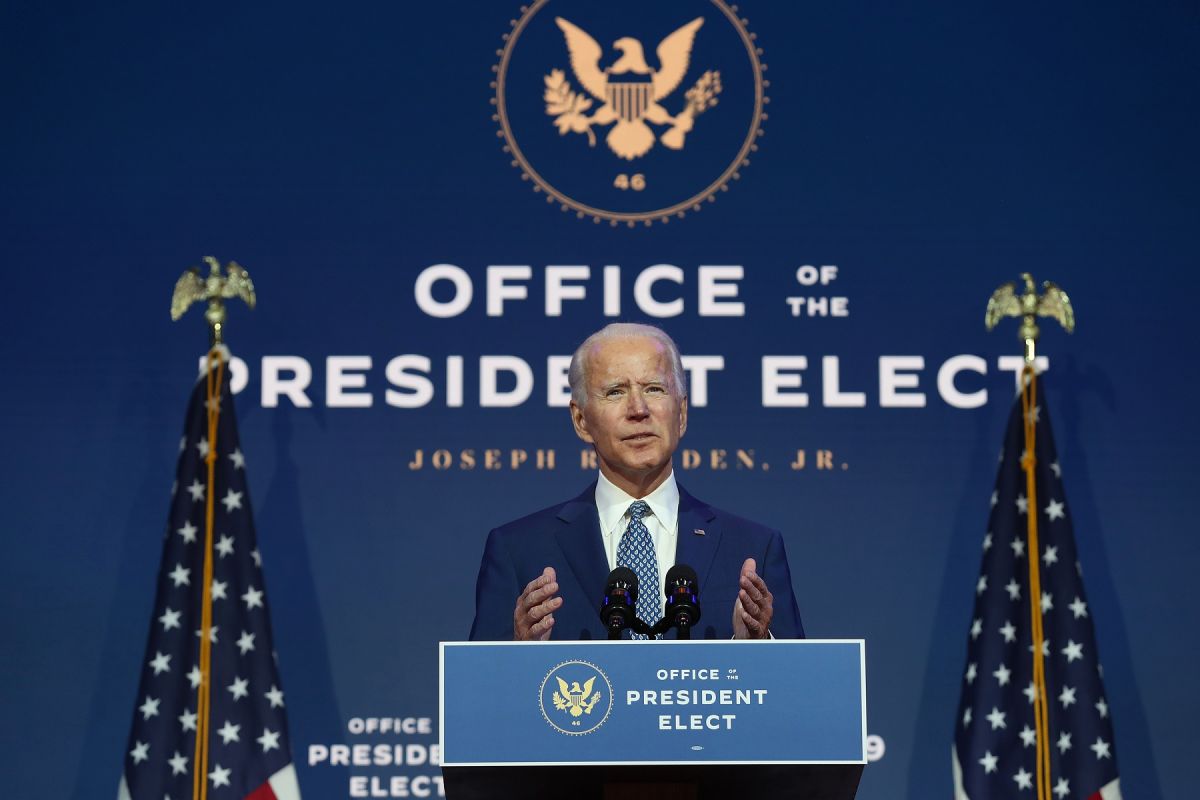 Joe Biden to Prioritise Legal Status for Millions of Immigrants

On the first day of his government, the president-elect Joe Biden will present a reform proposal to seek to grant citizenship to about 11 million undocumented immigrants.

Democrat’s plan has even surprised immigrant advocates, since a plan of that magnitude has divided the members of his party, added to the differences with Republicans, he indicated The Associated Press, which quotes four people who know the president-elect’s plans.

In addition to seeking to protect dreamers with a modification of the Deferred Action for Childhood Arrivals program (IF), during his campaign, Biden announced that he would present an immigration reform to seek to naturalize the undocumented who live in the country.

The Democrat’s promise has been taken with care by activists, since in 2008 the president Barack Obama He promised immigration reform, an issue that he addressed until the second term, when DACA and DAPA emerged; the latter was to grant citizenship to parents of American children, but was detained in court battles.

However, this time the topic has a special connotation, due to the pandemic of coronavirusas at least nine million of those immigrants perform essential jobs.

“In these unique times… you have highlighted your crucial work as farm workers harvesting food for Americans; employees who stock shelves of groceries, and delivery men who bring food safely home “highlights a report from the Center for American Progress (CAP). “After decades of taking these jobs for granted, the country has realized how essential these people and their contributions are.”

If the new president’s plan continues as he presumed in the campaign, while the reform is approved, these immigrants could have relief in the persecution of Immigration and Customs Control agents (ICE), which would focus on looking for foreigners without papers and a criminal record, not people who have only violated immigration law.

Marielena Hincapie, Executive director of the National Center for Immigration Law was one of the people informed of the plan and said she was surprised, since it would be the opposite pole to the president’s agenda Donald Trump, the agency highlighted in its report.

Ron klain, Biden’s chief of staff, confirmed that the next president will send an immigration bill to Congress “on his first day in office,” although he did not elaborate.

President Biden reportedly made his plans known to Latino leaders last week, in a roundtable by video conference attended by 19 organizations, according to the Transition Team.

“(On) his first day he plans to introduce immigration reform legislation and protect DACA recipients.”, said the campaign without specifying about the undocumented. “The group discussed the challenges faced by the majority of Latino workers who do not have the option of working remotely and the many Latino children who do not have access to high-speed Internet, which is necessary for remote learning.”

One of the attendees at that meeting, Domingo Garcia, President of LULAC, confirmed to the agency the plans on undocumented immigrants.

It was in 1986 when the most recent immigration reform occurred that gave relief to almost three million undocumented immigrants, it was signed by Republican President Ronald Reagan, but promoted by Democrats, recalled the historic activist Dolores Huerta in an interview with this newspaper.

“Of course Reagan had to sign it, because both houses approved it … I was there, in Washington,” he said bluntly, while defending the Democrats.

Plans to smooth the path to citizenship for the undocumented were also mentioned by the vice president Kamala Harris in an interview with Univision, where he spoke of even reducing the route to eight years, once the “green card” was obtained.