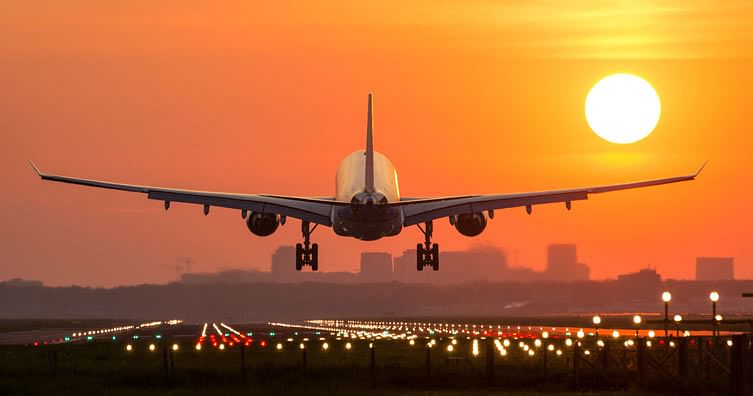 US President Donald Trump on Monday rescinded entry bans imposed due to the coronavirus on most non-US citizens arriving from Brazil and much of Europe as of January 26th – a move that was swiftly stopped by Trump’s successor, Joe Biden.

The restrictions are set to end under a new proclamation from Trump on the same day the new COVID-19 testing requirements go into effect for all international visitors. Trump is due to step down on Wednesday.

Last week, the head of the Centers for Disease Control and Prevention signed an order requiring almost all air travelers to show a negative coronavirus test or proof of recovery from COVID-19 to enter the United States from January 26th.

The restrictions that would be lifted have banned nearly all non-U.S. Citizens who, in the past 14 days, have traveled to Brazil, the UK, Ireland, and the 26 Schengen countries in Europe that allow to cross open borders.

U.S. restrictions prohibiting most visitors from Europe have been in place since mid-March when Trump signed proclamations requiring them, while the ban on entry into Brazil was imposed in May.

“In fact, we plan to strengthen public health measures around international travel to further mitigate the spread of COVID-19,” she said on Twitter.

Last Tuesday, Marty Cetron, director of the CDC’s Global Migration and Quarantine Division, told Reuters the entry bans were an “openness strategy” to combat the spread of the virus and should now be “Actively reconsidered”.

Airlines had hoped that the new testing requirements would allow the administration to lift restrictions that were slashing travel from some European countries by 95% or more.

They had lobbied senior US White House officials on the issue in recent days.

Loading...
Newer Post
Quality of service to be improved on Ports as Customs upgrades to Asycuda 4.2.2
Older Post
Traffic disruptions along CRH from January 20 as Pasea Walkover gets repaired

Did you know T&T officially became a Republic on August 1? 0