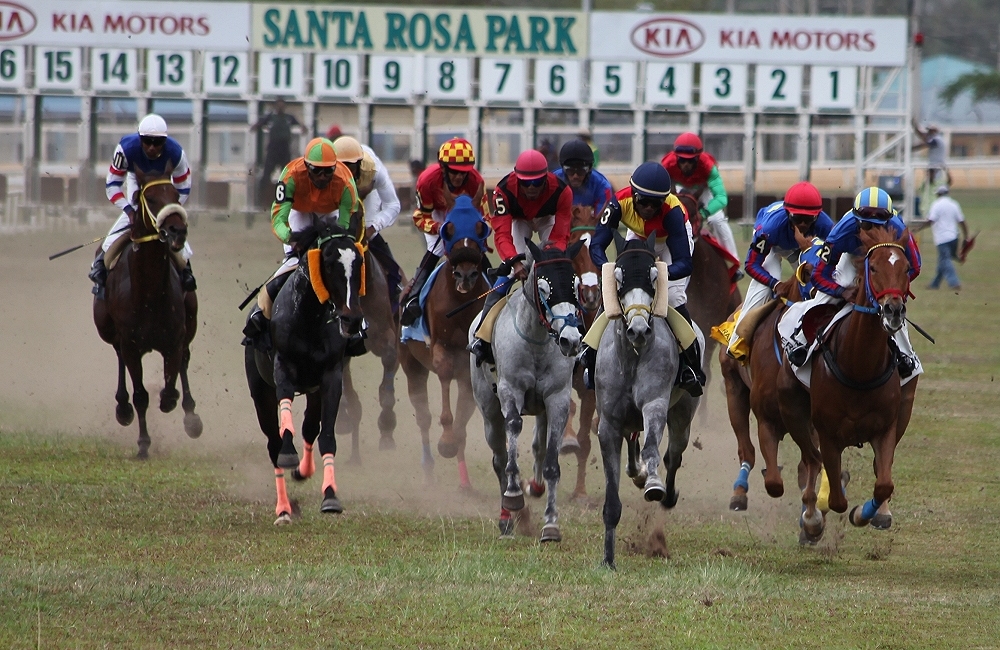 Lack of payments and the delayed time frame to get paid.
Those are the top reasons why jockeys across the country have decided to go on strike, and in turn, shut down horse racing at the Arima Race Club (ARC) until further notice.

The strike forced the cancellation of a seven-race card at Santa Rosa Park, Arima on Saturday.

Sheldon Rodrigo, president of the Jockeys Association, alerted the ARC to their plans via a letter on Friday morning to Chief Executive Officer, Kenwyn Ogeer.

The letter states that “the Jockey Association had an emergency meeting whereby the majority of the jockey colony expressed their continuing frustration with the lack of payments or the extremely delayed time frame for payments.”

The letter further noted that “jockeys are tired of the empty promises” and “the decision was made by the majority” of them “not to ride tomorrow (yesterday).”

Purses have dropped significantly since the pandemic and the letter said riders cannot survive on the “little they get from place” payments.

“The Jockey Association, as always, is open to any productive dialogue with all stakeholders in the interest of its members and the racing community at large,” according to the letter.

Ogeer, in an interview with the Express, admitted that the ARC “is a few race days behind” in the payment of winning purses, but said it had compensated the riders in the place (second, third and fourth) department for every race day since the sport resumed at the end of June, following a three-month shutdown because of the Covid-19 pandemic.

He stated that the ARC understands the plight of the riders who are still awaiting salaries from the 2019 season.

The next schedule day of the ARC 2021 horse racing season is next week Saturday, but Ogeer is not hopeful that the issues will be resolved by then.

Pope Francis Orders Pay Cuts for Cardinals and Other Clerics 0

Young says Persad-Bissessar in a state of complete irrelevance 0