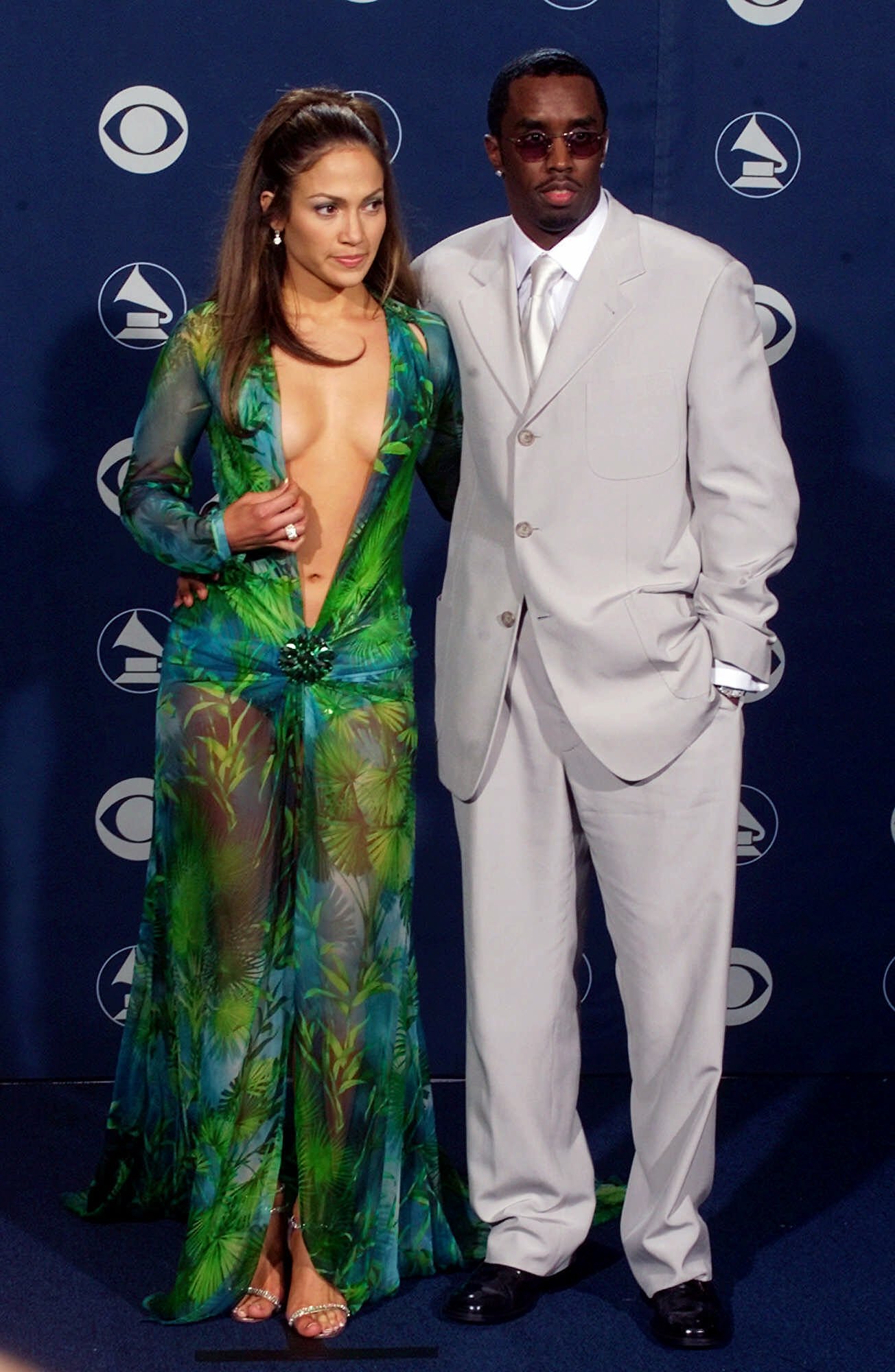 At the time of Google Image’s launch in July 2001, the site offered access to 250 million images. By 2010 that number had reached to more than 10 billion.

And all of this easy access to an endless array of cute cat pictures and other imagery came about in large part because of the public’s overwhelming demand to see J Lo in her shimmering, sternum-and-navel-baring green Versace gown. 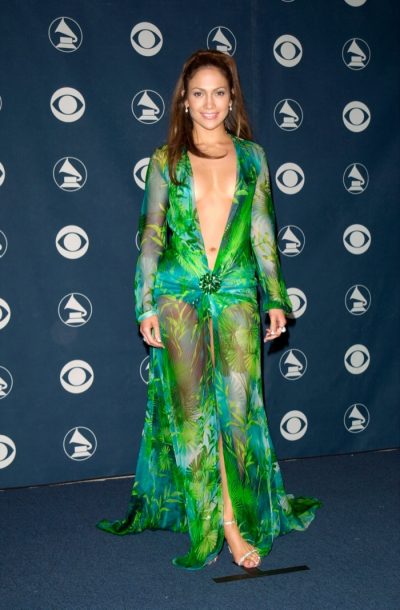 The dress, which was at once a flowing bohemian chiffon gown and barely there, led Google to create one of its most popular features, is one of fashion’s favorite stories.

“This first became apparent after the 2000 Grammy Awards, where Jennifer Lopez wore a green dress that, well, caught the world’s attention”.

Fast Forward to 2019 this dress is still shutting down the internet. 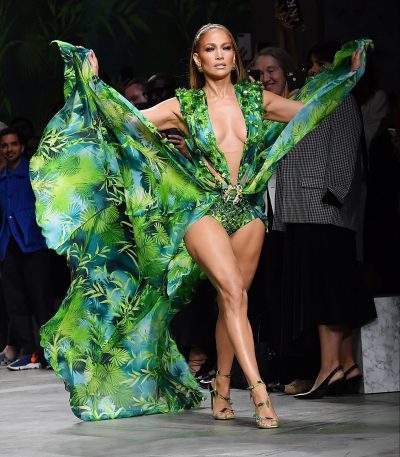 Cops swoop down on HDC plannings on Nelson and Duncan Street

Kamla: “Andrea has touched the soul of our nation” 0