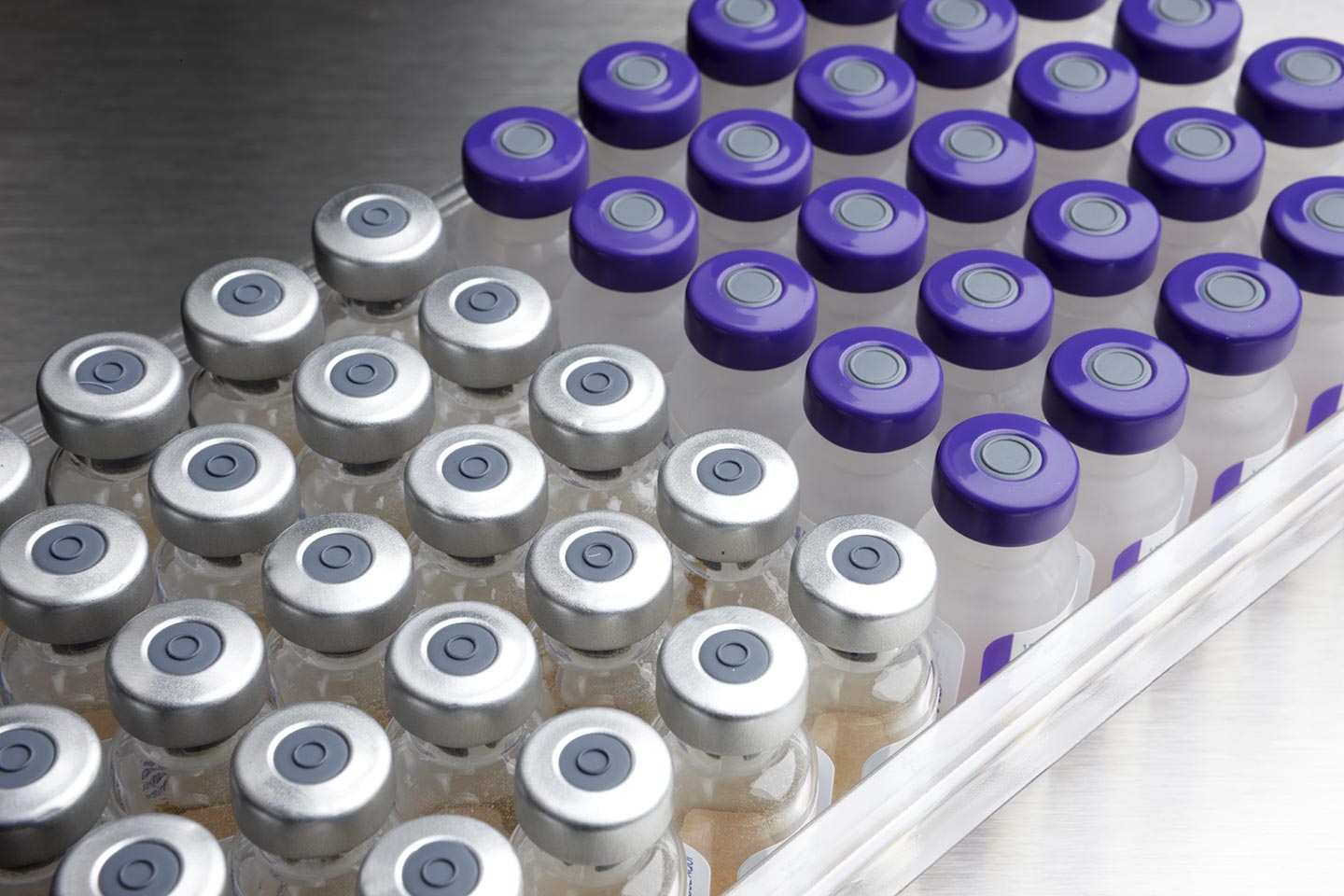 COVAX is one of three pillars of the Access to COVID-19 Tools (ACT) Accelerator, which was launched in April by the World Health Organization (WHO), the European Commission, and France in response to this pandemic.

Covax was underfunded and behind schedule even before suffering its biggest blow last month when India, facing a devastating coronavirus crisis, halted vaccine exports. This meant that Covax could no longer receive doses from its main supplier, the Serum Institute of India.

The Serum Institute reported this week that it would not be able to deliver vaccines beyond India until the end of this year.

And the world is far from having the 11 billion doses needed to immunize 70% of the world’s population, the rough threshold needed for herd immunity, researchers at Duke University say. While global production is difficult to measure, analysis firm Airfinity estimates the total so far at 1.7 billion doses.

The massive supply deficit has made low-income countries increasingly dependent on donations from rich countries. President Biden has pledged to donate 80 million doses of the vaccine, most of them AstraZeneca, and some of which are expected to be administered via Covax.

The President of the European Commission, Ursula von der Leyen, said Friday that the bloc aims to donate 100 million doses of vaccine to low- and middle-income countries this year.

Other vaccine makers have also said they will step up supply to low-income countries as they fight pressure, backed by the Biden administration, to increase vaccine supply by removing intellectual property protections. on Covid vaccines.

Albert Bourla, chief executive of Pfizer, said on Friday the company plans to deliver two billion doses of its vaccine to developing countries over the next 18 months. This projection reflects existing agreements with governments, planned future agreements and Pfizer’s commitment to delivering 40 million doses to Covax.

Prashant Yadav, a management scientist specializing in healthcare supply chains, wrote this week in a guest essay in The New York Times that the Covax deficit shows how the world has become too dependent on it. India for vaccines.

Based on data from the Global Commission on Post-Pandemic Policy, Yadav calculated that more than 65 percent of all AstraZeneca vaccine doses produced globally in April were manufactured by the Serum Institute of India.

Another prison officer found with contraband 0