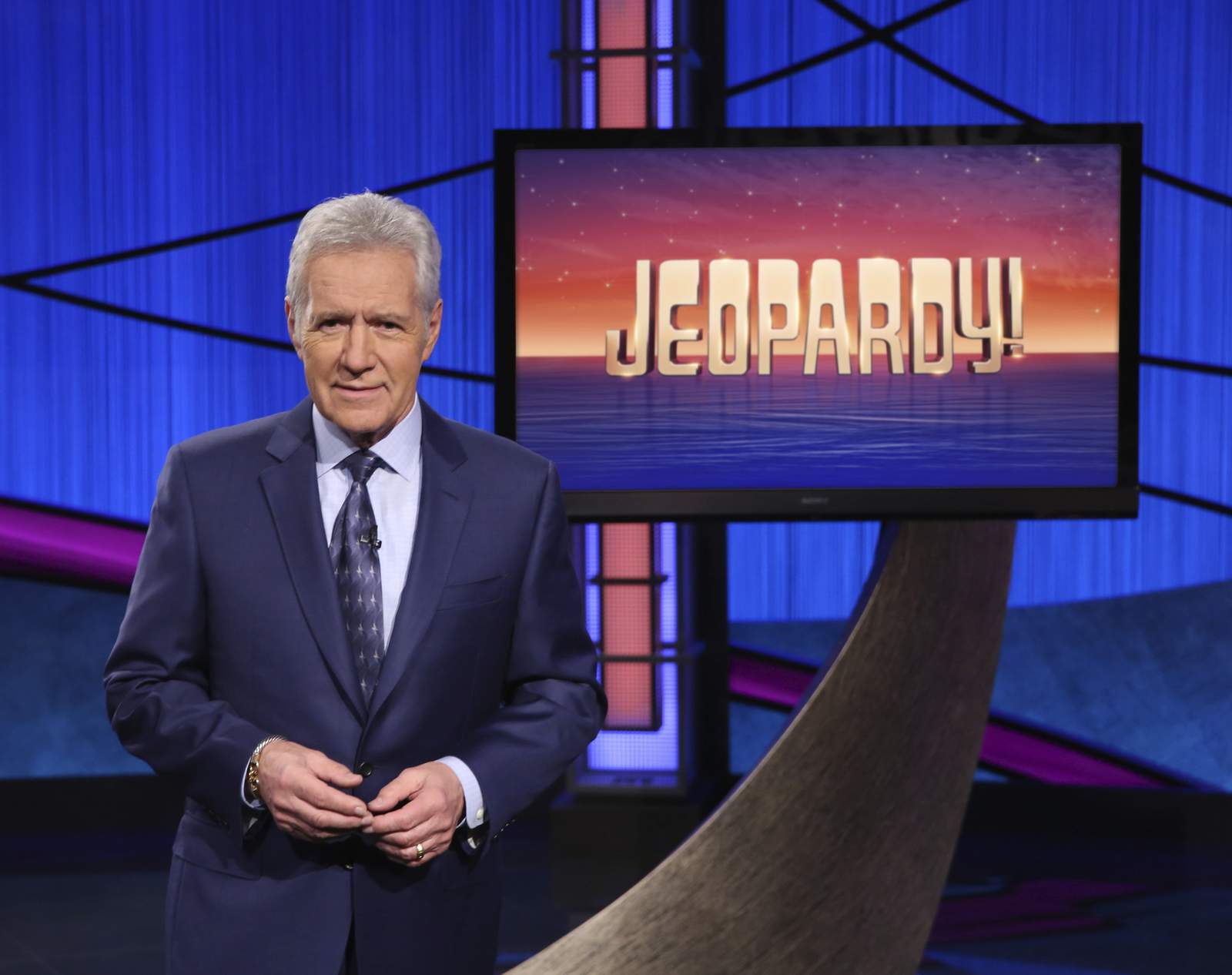 Jeopardy host Alex Trebek has lost his battle with stage 4 pancreatic cancer at the age of 80.

Trebek has been hosting Jeopardy since 1984.

His calm but witty presence was must-see television for millions of Americans.

According to TMZ a “Jeopardy representative reported that “we are saddened to share that Alex Trebek passed away peacefully at home early this morning, surrounded by family and friends.”

Trebek had been battling stage 4 pancreatic cancer since announcing the news back in March 2019. He immediately started chemo after the diagnosis but made no plans to retire and continued hosting his game show.

Trebek powered through for a full year, despite what he called “massive attacks of great depression that made me wonder if it was really worth fighting on”, because he said he realized giving up on life would be a betrayal to his wife, God and other cancer patients.

He pointed out the odds of surviving a second year with pancreatic cancer were just 7 percent, but he hoped he’d be able to celebrate that milestone too.

Alex continued to host ‘Jeopardy!’ recently beginning his 37th season, and earlier this year, he shot the epic ‘Greatest of All Time’ tournament on prime-time television.