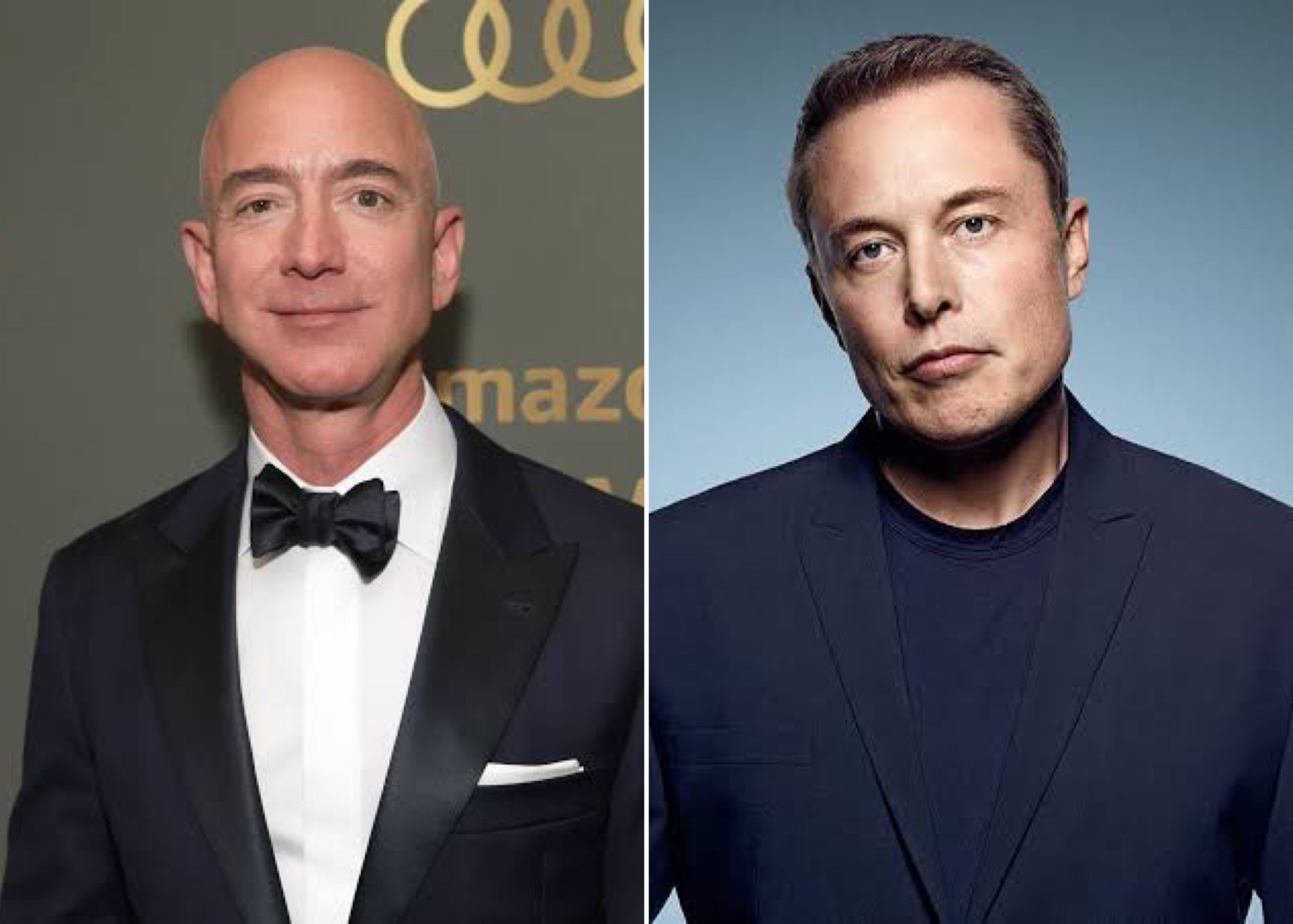 Amazon’s Jeff Bezos is officially the richest person in the world…again.

Last month, Elon Musk claimed the title after his company Tesla hit a market value of $700bn (£516bn) for the first time.

Now, according to CNN, Musk lost roughly $4.5 billion on February 16th after Tesla shares fell by 2.4%.

Amazon sales have been skyrocketing due to COVID-19, as consumers become increasingly reliant on buying online while staying home. For the fourth quarter of 2020, net sales jumped 44% to $125.6 billion.

Bezos also took a loss but on a smaller scale ($372 million), allowing him to reclaim the title he held for three years.

Bloomberg’s billionaire index ranking now records that Bezos’ worth is around $191 billion, while Musk’s stands at $190 billion.

Remaining in third place is Bill Gates with a worth of $137 billion.

Bezos’ reclaim of the world’s richest person title follows on from news that he is stepping down as CEO at Amazon to serve as Executive Chair on the company’s board.