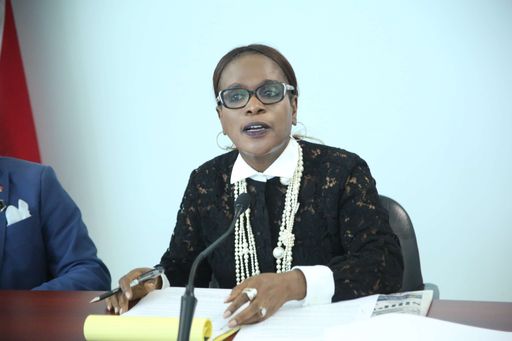 Jearlean John: Attong unqualified to sit as a Commissioner on the PSC

In the post, she talks about what it means to be black. 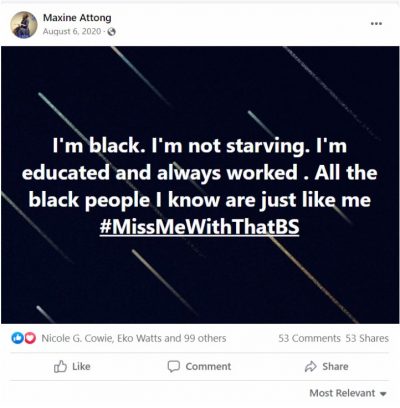 John said until that apology is issued, Attong is unfit to serve as a commissioner on what is supposed to be an independent institution.

John, in a press release on Saturday, said she has been asked to comment on the post that has been widely shared on social media in her capacity as a forefront black member of the UNC.

She said, “The comments, written during the height of the 2020 general elections, fell in line with the narrative of race that was widely used in the campaign of the People’s National Movement (PNM) to which Ms Attong clearly subscribes, and which prompted her emotional response via social media. Her comments were not only wrong but divisive and racially charged at a time of great challenge in Trinidad and Tobago. ”

John said, “There were attacks in an attempt to portray, not just our political leader Mrs Kamla Persad Bissessar but, all the UNC candidates and supporters as racists, of having ‘no soul, and of having an agenda against “Black” people in Trinidad and Tobago.”

John continued that the black people in the UNC were accused of “self-hate” implying that any person with a political view that was different to what was being offered by the PNM was a victim of self-hate.

“Because I do not use race, colour, creed or class as a factor in making personal, business or political decisions, I have chosen to respond to Ms Attong’s post, at this time, only to show her clear bias is established, as she is called up by the Prime Minister, no doubt her political leader, to serve on the Police Service Commission,” John said.