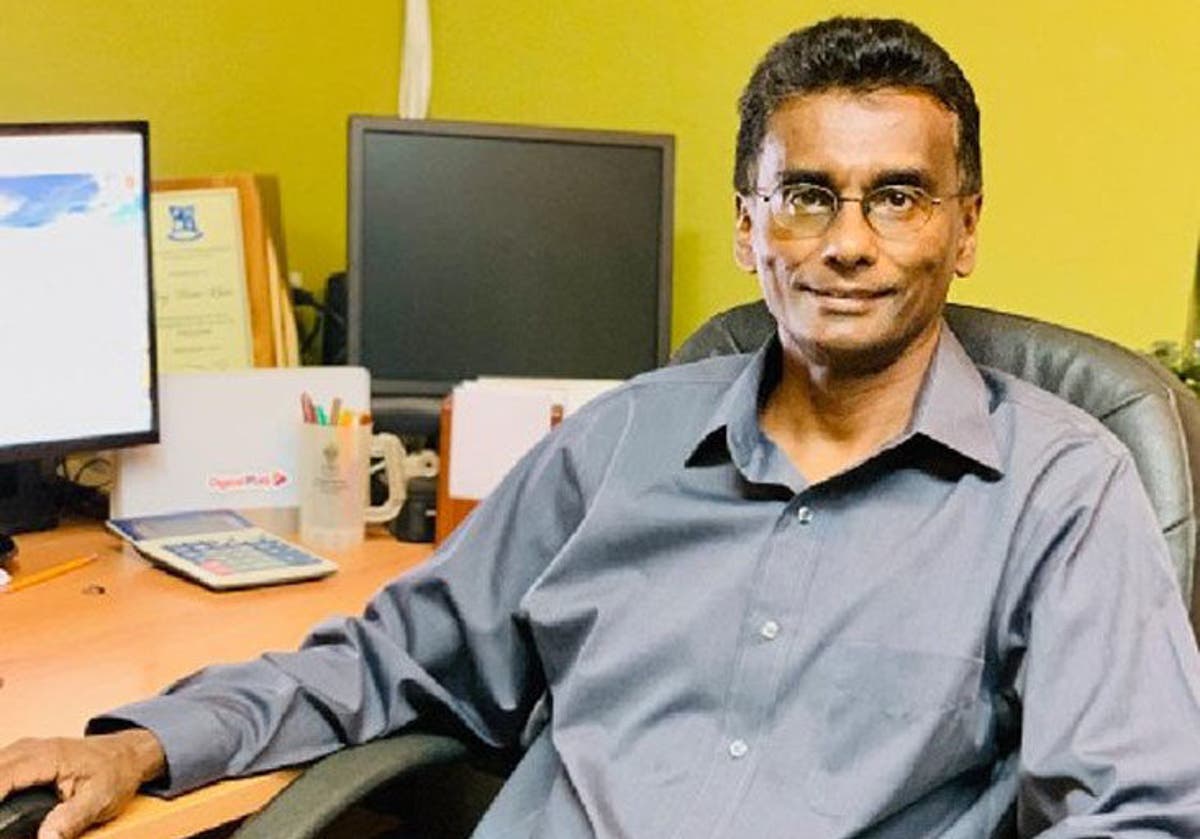 JCC slams gov’t for its procrastination on proclaiming Procurement Act

When will the Public Procurement and Disposal of Public Property Act (PPDPPA) of 2015 be fully proclaimed?

That’s the question being asked by the Joint Consultative Council (JCC) and they are now calling on the Attorney General and/or the Minister of Finance to provide the answer.

In a statement, the JCC said it has to alert the public about what it labelled as the ongoing procrastination by the Government to proclaim the Act.

It said the 3rd Amendment of The Act was brought by the government in 2020 and was assented to by the President on December 27, 2020 and the next step was the amendment of the Regulations to bring it in line with the amended PPDPPA.

The JCC said it is aware however that the Amended Draft Regulations were supplied by the Office of the Procurement Regulator to the Legislative Review Committee (LRC) and Ministry of Finance on Jan 25 this year after formal meetings between their respective legal teams.

The JCC added that even after a review/response from the Finance Ministry is forthcoming; a review by the Chief Parliamentary Counsel (CPC) has to be carried out before Cabinet can deliberate on its recommendations. Only then can the Amended PPDPP Regulations be laid in Parliament.
What this means for the public is that the operationalisation of the Office of the Procurement Regulator remains glaringly outstanding in March of 2021.

It said that in the meantime, public bodies continue to operate spending public funds without independent oversight by the OPR.

The JCC added in these very lean economic times, this procrastination by the government continues to be a travesty for the citizens of this country.

As such it said it is calling on the Attorney General and/or Minister of Finance to please advise the public as to when the full proclamation of the legislation and actual operationalisation of The Office of the Procurement Regulator would happen.

CoP (Ag): TTPS Executive on the ground with troops 0

Battle For Donbas Will Be Like World War Two, Says Ukraine’s Foreign Minister 0