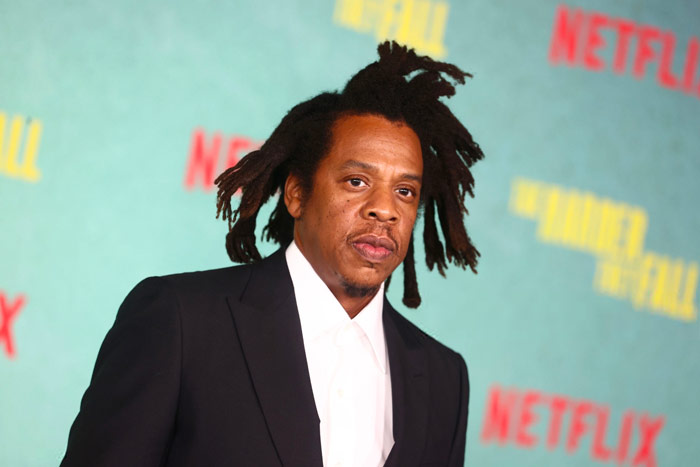 Jay-Z to produce another original film for Netflix

Following the success his success with Netflix last year, JAY-Z is set to serve as producer for a new original film for the streaming platform.

On Thursday (March 17), Netflix published a press release announcing the adaption of the original Boom! Studios comic book series Irredeemable and its spinoff Incorruptible, with director Jeymes Samuel of The Harder They Fall attached to the feature along with several of the November 2021 Black Western film’s key producers.

Along with Samuel, producers on the film have been confirmed to include James Lassiter, Boom! Studios’ Stephen Christy and Ross Richie, and JAY-Z.

Kemp Powers has been enlisted to handle the script for the film and is known for his work on the Oscar-winning animated movie Soul and the upcoming Marvel Cinematic Universe film Spider-Man: Across the Spider-Verse.

While details are still sparse regarding the upcoming Boom! Studios comic book film backed by Netflix, Hip Hop fans could potentially be treated to a robust soundtrack for the production, much like the star-studded album JAY-Z put together for The Harder They Fall.