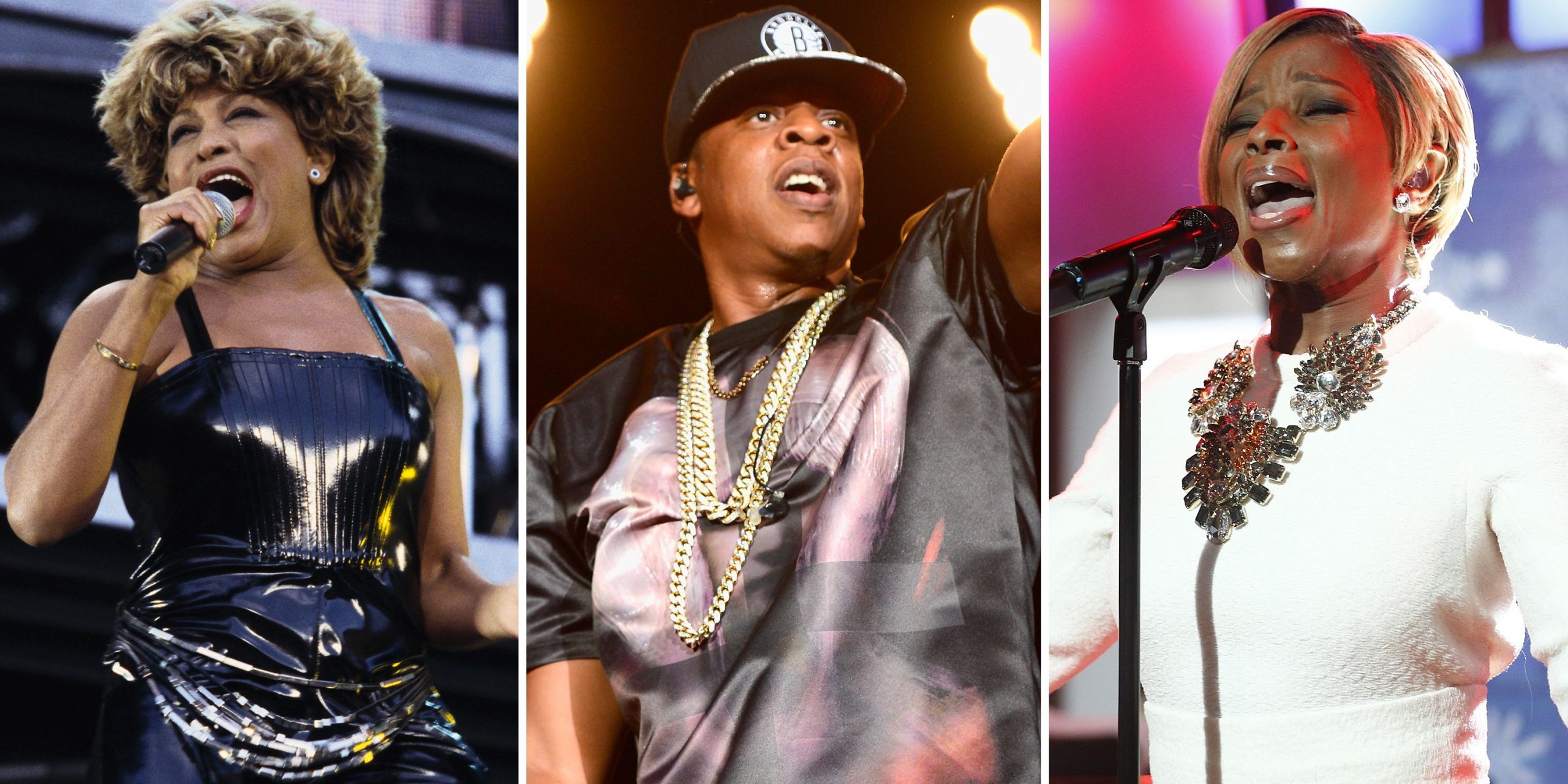 The nominees for the 2021 induction of the Rock & Roll Hall of Fame have been announced and among the names acknowledged are the legends Jay-Z and Fela Kuti.

This is the first time Hov has been nominated for the honour, which highlights artists with have at least 25 years in commercial recording.

The late Fela Kuti, regarded as the Godfather of afrobeat, is also a first-time nominee.

Other artists nominated are the likes of icons such as LL Cool J, Chaka Khan and Tina Turner.

The Rock & Roll Hall of Fame announces the Nominees for #RockHall2021 Induction – and the Fan Vote is now open. Watch the official announcement here, then head to https://t.co/9DIz8WWd6Z pic.twitter.com/tGuSzyvEYT

“These nominees have left an indelible impact on the sonic landscape of the world and influenced countless artists that have followed them.”

Check out the full final list of nominees for the 2021 Rock & Roll Hall of Fame below.