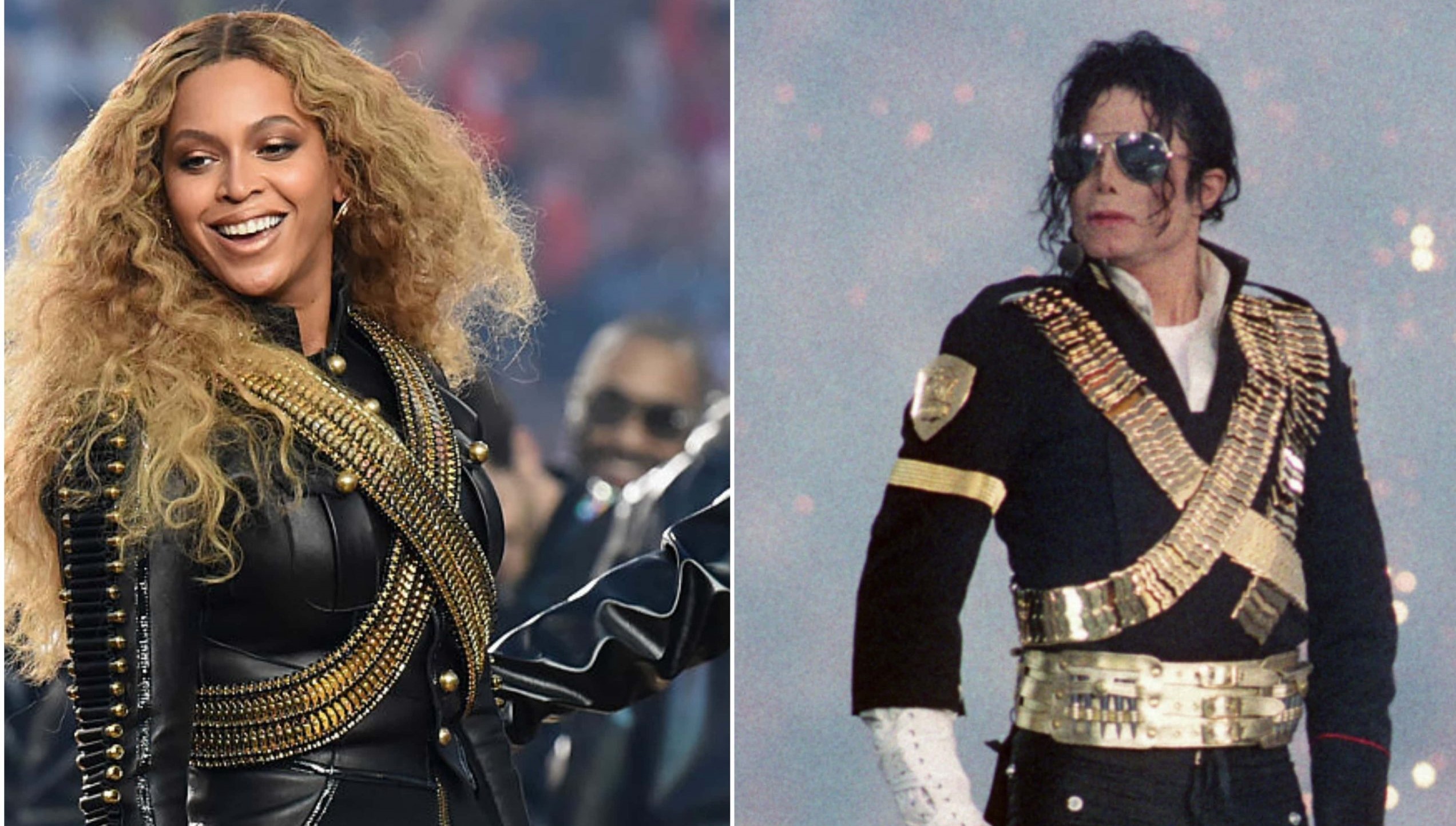 JAY-Z sparked debate on social media when he compared his superstar wife Beyoncé to the late-great Michael Jackson.
As reported by Revolt, JAY-Z made the comments during his Tuesday (Dec. 21) Twitter Spaces conversation with Alicia Keys and music executive Rob Markman.

“Bey’s gonna be mad at this for saying this, but Michael Jackson never had a Coachella,” he said. “She’s an evolution of him because she watched him at 9 [years old]. And [the kids] are the same.”

“Find me a concert that’s as culturally relevant and thrilling as Coachella,” JAY continued. “Beyoncé is gonna be one of the best singers we ever heard because she is such a student.”

Several music fans took to Twitter to fire back at JAY’s remarks, with many disagreeing with his comparison.

“Respectfully Michael Jackson never needed anything like Coachella throughout his lifetime,” one person tweeted. “Michael Jackson has had double the audience of anything Beyoncé ever had. M.J. had people literally fainting and being transported on stretchers… No offense but M.J. is unmatched.”

“To think that nobody can ever be a better artist than Michael Jackson is down right delusional. Beyoncé surpassed him years ago,” a fan wrote. “And if Beyoncé were a male, she would have been given that ‘GOAT’ title a long time ago.”

Arguing about Beyonce and Michael Jackson is just something I feel like we should never do. Just like when people get to comparing Whitney Houston and Mariah Carey. Some topics are just off limits because it never ends well lol

Beyoncé is an extremely impressive entertainer -! But she ain't touching Michael Jackson as black or white man and that's on period! Jay talking about Michael Jackson didn't have no Coachella, he's right. Because every concert Michael Jackson ever did was a Coachella! pic.twitter.com/fJ70drwDwi

I love Beyoncé. Down. But there is no artist that has ever lived that has touched Michael Jackson’s stardom. Literally no one. That is the biggest star of all time. And it’s time to put the debate to rest.

Is This Astronaut-Style Face Shield the Future of P.P.E.? 0