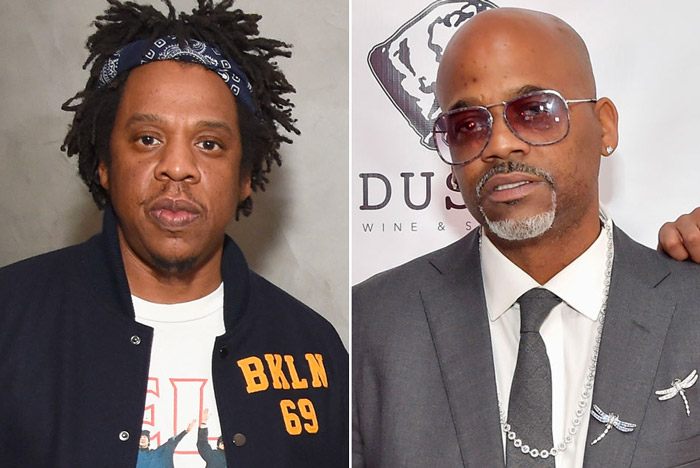 Jay-Z and Damon Dash are in a stalemate over their unending back and forth regarding the rights to Jay’s classic album, “Reasonable Doubt.” The stand-off began when Dash claimed he had rights to Jay’s June 1996 debut album as an NFT. Both of them are former founders of Roc-A-Fella Records.

Dash claims that he owns 1/3rd of the album, together with Jay-Z and Roc-A-Fella Records’ other co-founder, Kareem “Biggs” Burke. In June 2021, Dash attempted to sell his rights, but the auctioning was stopped by Jay-Z and his lawyers, who then filed a lawsuit against Dash.

According to Jay-Z and his lawyers, Dash is just a shareholder in the company RAF, Inc., which owns and controls the “Reasonable Doubt” asset. Dash had no right to sell company property. Before things went south, the pair and their lawyers tried to solve the issues, but their efforts didn’t bear fruit.

“RAF, Inc. and Defendant Damon Dash have reached an impasse and are unable, at this time, to reach a stipulation to resolve their claims and counterclaims,” Jay-Z’s lawyer Alex Spiro revealed.

Spiro has made it clear they will seek summary judgment against Dash, because only a summary judgment would permanently bar him from “altering in any way, selling, assigning, pledging, encumbering, contracting with regard to, or in any way disposing of any property interest in the album Reasonable Doubt, including its copyright and including through any means, such as auctioning a non-fungible token (NFT) reflecting, referring, or directing such interest.”

Spiro also says that Damon has, through litigation, admitted he lacks ownership interest in “Reasonable Doubt.” Jay-Z and his legal team will ask a judge to dismiss Damon’s claims that they ruined his deal to sell rights to the album because there is no “genuine dispute of material fact.”

Next month, the court battle resumes when Roc-A-Fella Records will formally file for the summary judgment against Dash.