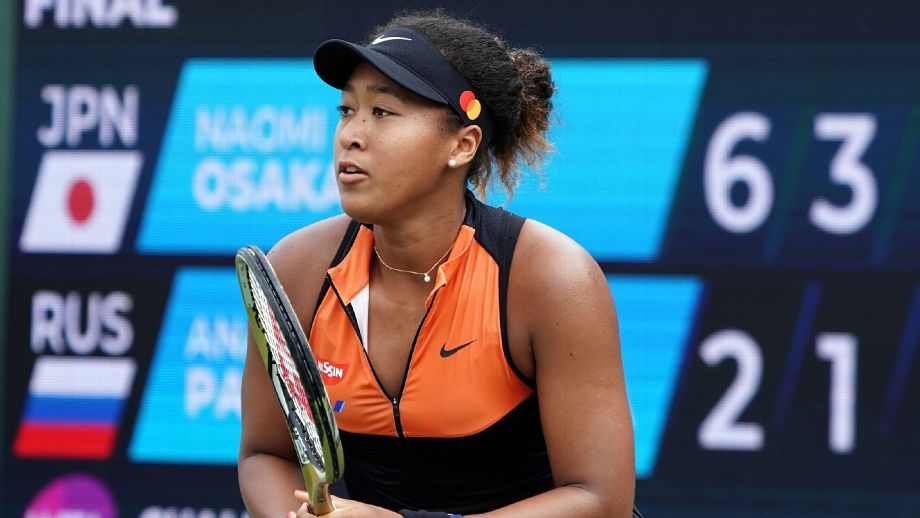 A Japanese comedy duo apologized after reportedly quipping that tennis star Naomi Osaka, of Japanese and Haitian heritage, needed to pick up some “bleach.”

Japanese media said the duo, known as “A Masso”, made the remark during a Sunday event, the same day Osaka lifted her first trophy since winning the Australian Open in January, and also said that “she is too sunburned”.

“We apologize for our failure to supervise A Masso who made remarks that entirely lacked consideration,” their management firm Watanabe Entertainment added in a statement.

Osaka is a household name in Japan, where her every move is followed feverishly by local media, particularly when she is in the country of her mother’s birth.

She is the face of several leading Japanese brands, including the carrier ANA, and “Naomi-chan” as she is affectionately known as the main attraction at this month’s Pan Pacific Open in Osaka, which she won.

But she has faced controversies over her dual heritage in a nation that has been traditionally racially homogeneous, as well as scrutiny for her imperfect Japanese speaking skills though others insist it adds to her charm.

In January, her sponsor Nissin Foods, known for its pot noodles, was accused of “whitewashing” for an animated “anime” style advert that depicted Osaka with pale skin.

Nissin Foods said Osaka had approved the advert but pulled it after a media firestorm.