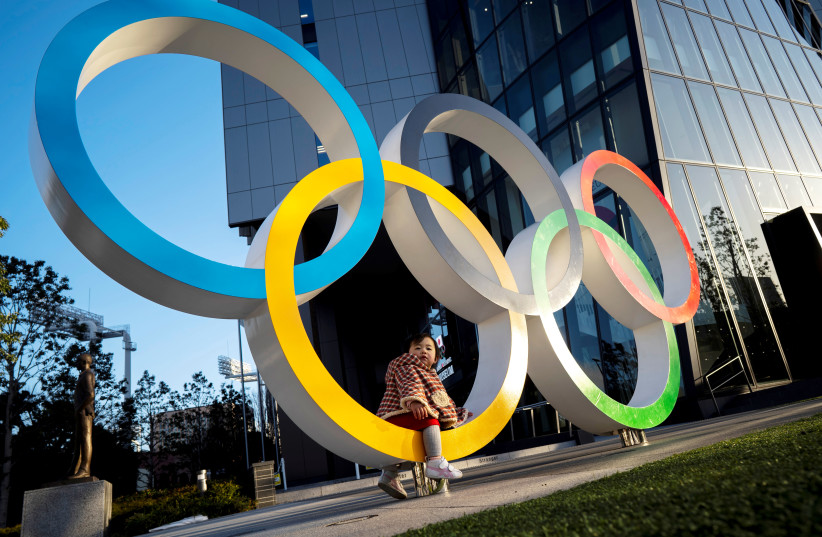 IOC President Thomas Bach and local organizers are pushing back against reports that the postponed Tokyo Olympics will be canceled.

Now set to open July 23rd, the Tokyo Games were postponed 10 months ago at the outbreak of the coronavirus pandemic, and now the event appears threatened again.

The Times of London, citing unidentified government sources, reported that the games will have to be canceled. It quoted an unidentified senior member of the ruling government coalition.

“No one wants to be the first to say so but the consensus is that it’s too difficult,” the person said. “Personally, I don’t think it’s going to happen.”

In a statement Friday, the local organizing committee did not address directly The Times story, but said the Olympics were going forward and had the support of Prime Minister Yoshihide Suga.

“All our delivery partners including the national government, the Tokyo Metropolitan Government, Tokyo 2020 Organizing Committee, the IOC and the IPC (International Paralympic Committee) are fully focused on hosting the games this summer,” the statement said.

“We hope that daily life can return to normal as soon as possible, and we will continue to make every effort to prepare for a safe and secure games.”

The IOC released a brief statement saying it is “fully concentrated on and committed to the successful delivery of the Olympic and Paralympic Games Tokyo 2020 this year.”

The IPC added that it’s goal of having the games this year has not changed.

“There is no doubt the Tokyo 2020 Games will be very different to any previous games and that this summer’s event looks a long way off right now. However, we believe that with the robust measures and plans we have in place, the games can and will go ahead safely,” the IPC said.

Another statement from the Cabinet Secretariat on behalf of Japan’s government also dismissed the report.

Man chase after bandits who reportedly robbed him of $20K 0