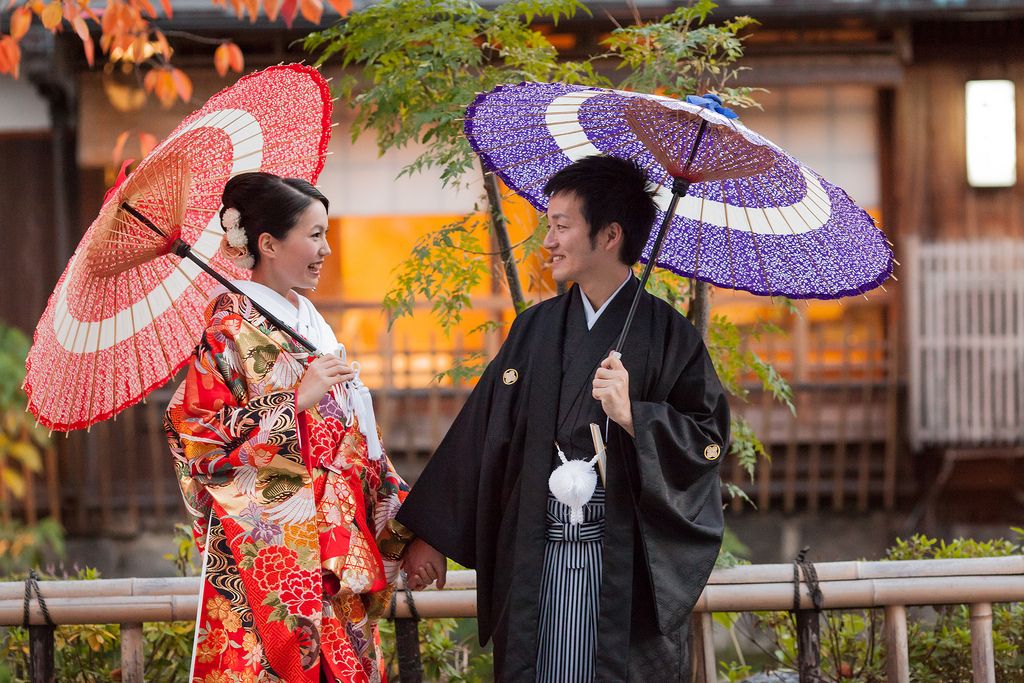 The Japanese government is set to provide Rs 4 lakh for those who are ready to get married as the country’s birth rate plummets. The decision was based on the assessment that many young women remain unmarried due to financial difficulties in getting married.

The National Institute of Population and Social Security Research conducted a survey in 2015. It revealed that about 30% of unmarried boys and 18% of unmarried girls in the age group of 25-34 attributed lack of funds to the decision not to marry.

The Japanese government will provide 600,000 yen (Rs 4.2 lakh) for newlyweds. The decision will take effect from next April. The news was reported by Japan Today.

Historically the lowest 8 lakh 65 thousand children were born in Japan last year. The death toll was 5 lakh 12 thousand more than the birth. This is also the biggest difference between birth and death. The government expects the birth rate to be 1.8% this year, slightly higher than the previous year’s 1.42%. Japan has a population of about 1268 million. Japan is the oldest country in the world by population.

It also has the highest number of people over 100 years of age. According to the Lancet report, if the birth rate remains the same, by 2040 the population of the elderly will be more than 35%. To bridge this gap, the government has started this campaign on a large scale.