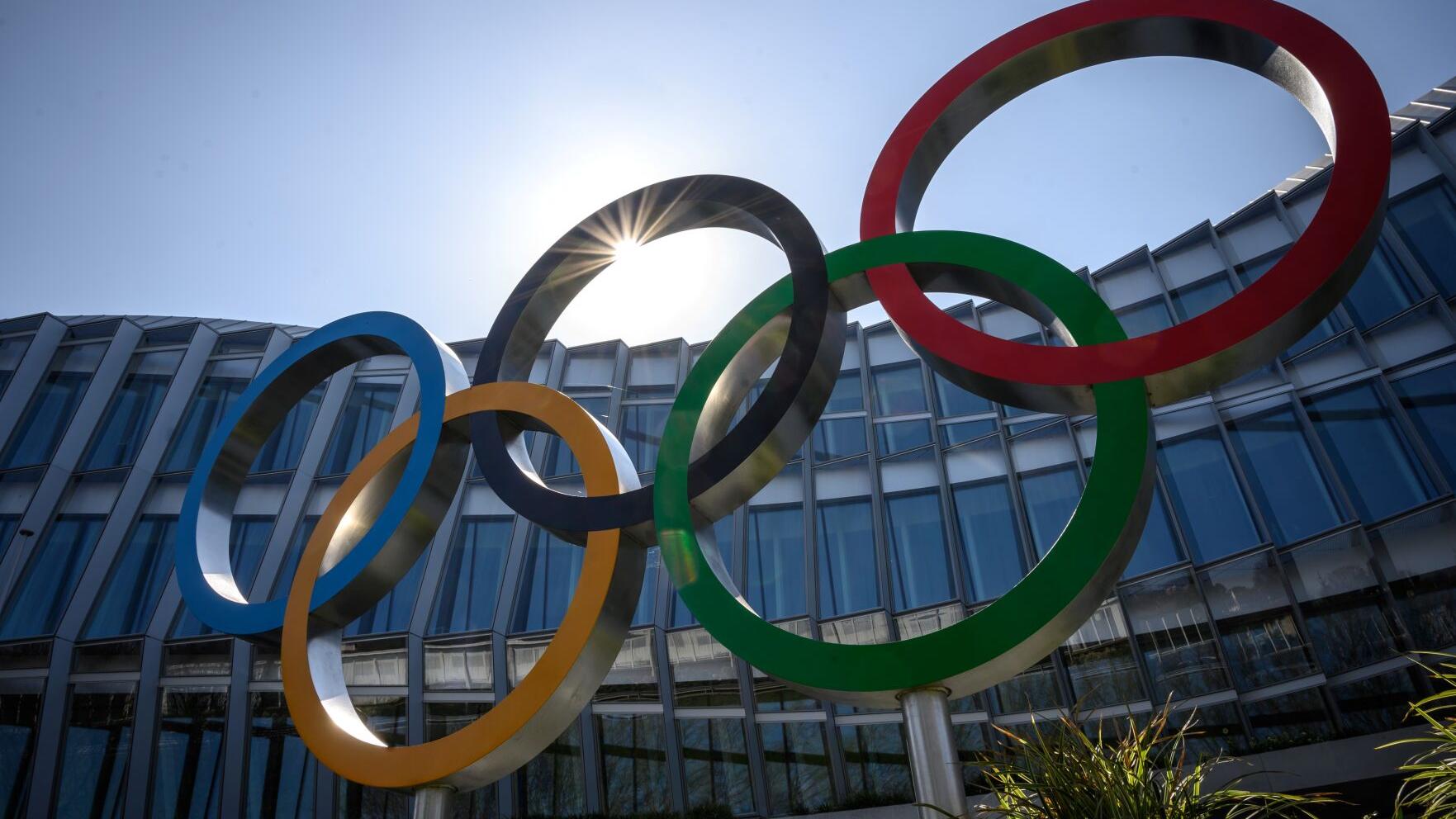 On Friday, Japan’s premier extended a state of emergency in Tokyo and three other areas until the end of May to stem a surge in novel coronavirus cases fuelled by the spread of virus variants just months before the Tokyo Olympics.

The government had hoped a “short and powerful” state of emergency would contain the fourth wave of infection, but new cases in major cities such as Tokyo and Osaka are still at high levels, Prime Minister Yoshihide Suga said, announcing the decision.

Extending the state of emergency to May 31st from May 11th will leave a margin of fewer than two months before the July 23 start of the Games, which were postponed last year due to the pandemic.

“There has been a rapid rise in the number of critically ill patients and deaths,” Suga told a news conference, adding that stemming the spread of the virus from the younger population to vulnerable groups including the elderly was crucial. He also noted that variant strains of the virus were spreading rapidly.

“We will overcome this in the near future,” Suga said, promising to spearhead the government’s efforts to fast-track vaccinations, aiming to administer 1 million shots a day to the public.

Earlier, Economy Minister Yasutoshi Nishimura, who is also in charge of pandemic measures, said the government was worried Tokyo could also run out of hospital beds soon.

At one nursing home in Osaka, 61 residents were infected with the coronavirus and 14 died while waiting to be hospitalized, public broadcaster NHK reported.

Osaka prefecture reported 1,005 new cases on Friday while Tokyo had 907.

Nationwide, Japan has recorded 665,547 cases of infection and 11,255 deaths from COVID-19, the respiratory disease the virus causes, government figures showed.

CoP says there is no gun scandal, Express says “here’s the proof” 0