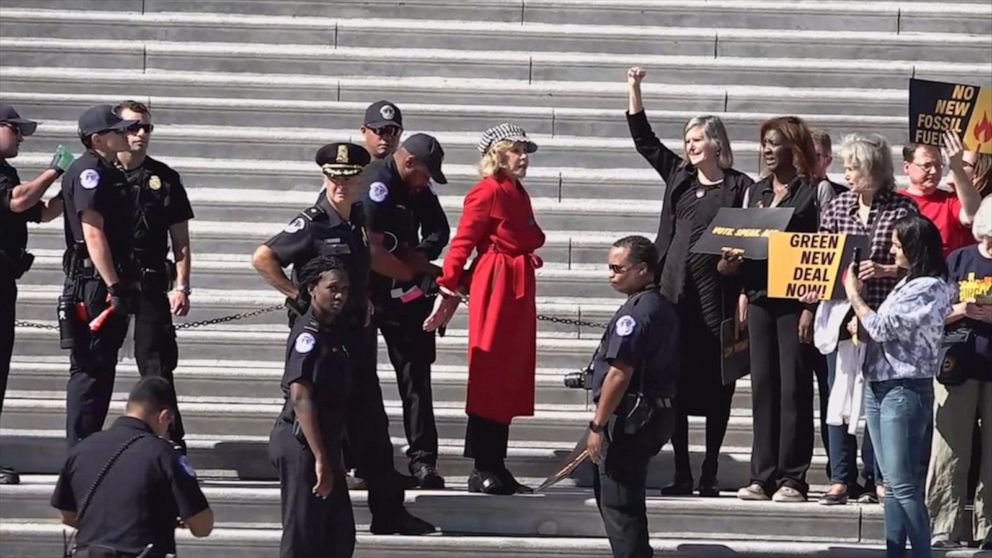 US actress Jane Fonda has been arrested while participating in a climate change protest in Washington DC.

The 81-year-old was filmed being escorted away by police officers as she protested outside the US Capitol building with Oil Change International, a group advocating for clean energy.

She warned that she would be getting involved in the protests and was inspired “by the incredible movement our youth have created”.

Ms Fonda has a history of protesting. 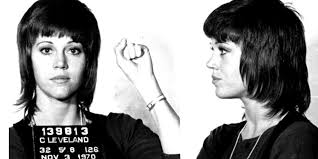 She was one of 16 people to be arrested, according to CBS News. They were all charged with crowding, obstructing or incommoding .