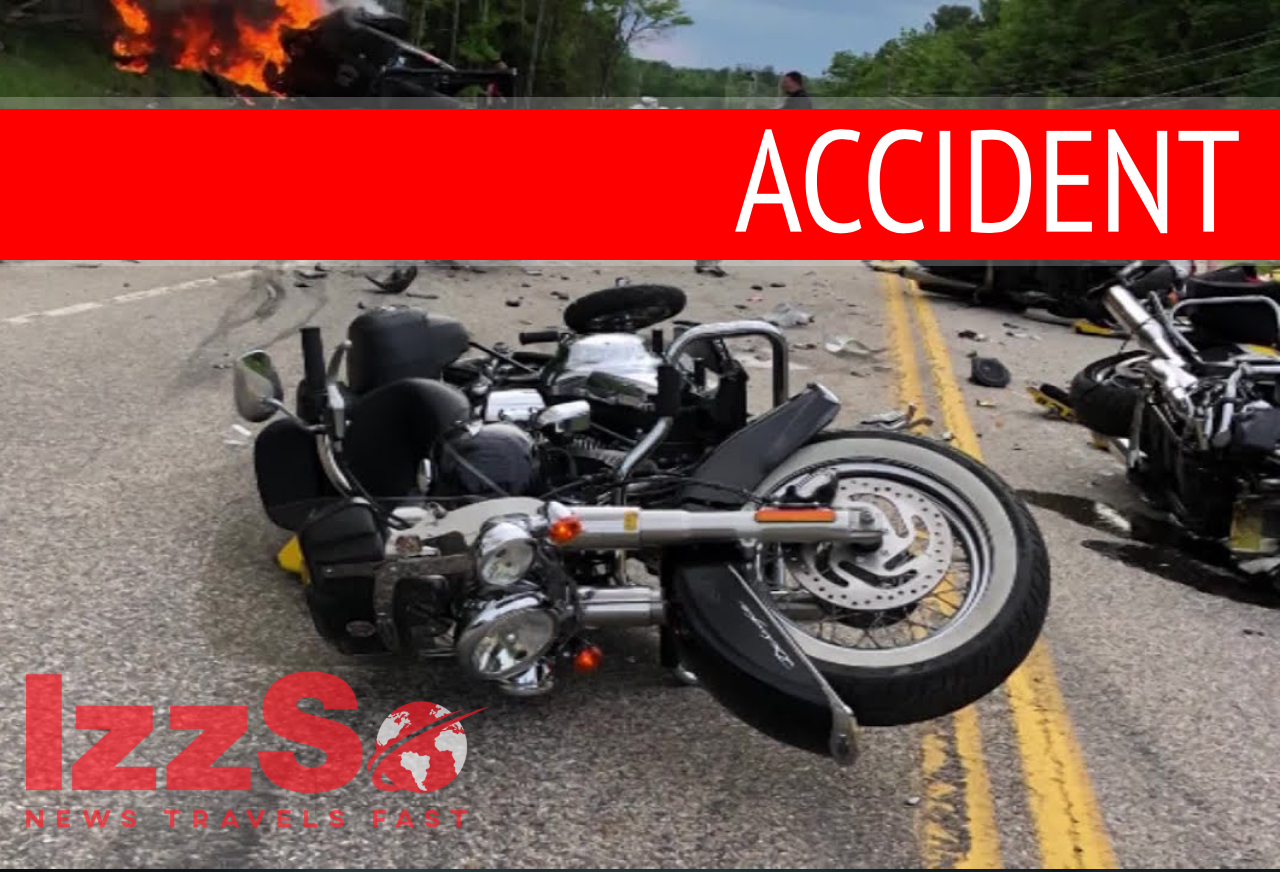 A woman known only as “Asha” was killed when the motorcycle in which she was a passenger crashed into a vehicle on Monday morning.

While driving along the Eastern Main Road in D’Abadie around 2 o’clock this morning, “Asha” was sitting behind 30-year-old Junior Lallo on his motorcycle. Lallo tried to overtake a Kia Cerato, but he instead crashed into Nissan XTrail which was driving alongside him. The impact threw both Lallo and “Asha” from the motorcycle and onto the ground.

Ambulance arrived and took the injured persons to the hospital, including passengers from the Kia Cerato and Nissa Xtrail. “Asha” died at the scene while Lallo is warded in a critical condition at hospital.