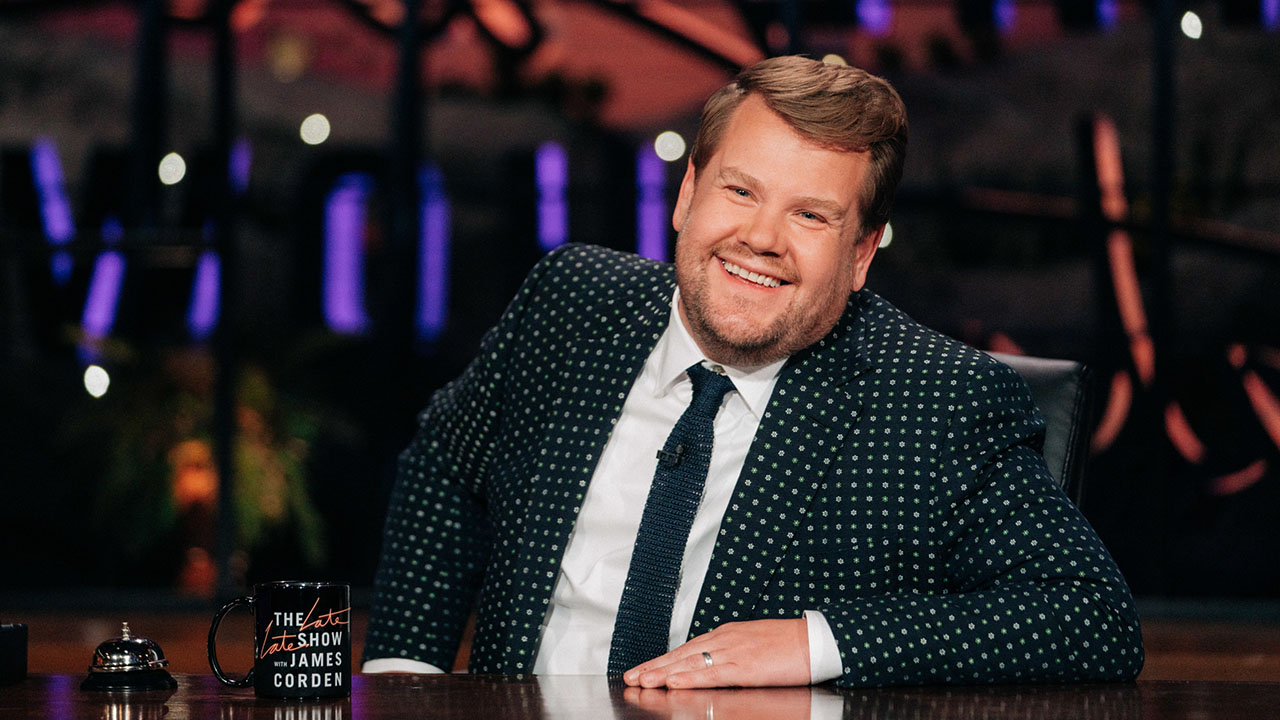 British comedian and actor turned US talk show host James Corden has announced he will be leaving The Late Late Show next year.

He made the announcement during a recording of the CBS network’s show in Los Angeles.

Corden – best known in the UK for TV series Gavin and Stacey – has hosted the US-based talk show since 2015.

Speaking on Thursday’s edition of the show, he said it had been “the hardest decision I’ve ever had to make.”

“I never saw [the show] as my final destination and I never want this show to overstay its welcome in any way, I always want to love making it and I really think in a year from now that will be a good time to move on and see what else might be out there,” he said.

Corden took over the role of hosting the late-night talk show from comedian and actor Craig Ferguson in 2015.

He has become a household name in the US, presenting notable showbiz awards such as the Tony and Grammy awards.

During his time on The Late Late Show, he introduced segments such as Drop the Mic and Carpool Karaoke – which featured celebrities including singer Adele and Prince Harry. The segments went onto have their own standalone series.

Corden said hosting the show had changed his life.

“I am so proud of what we’ve achieved, it’s been beyond my wildest, wildest dreams,” he said.

He added that the coming year’s show would be “the best year we have ever had… we are gonna go out with a bang”.

Suspect in the murder of a couple is found dead 0