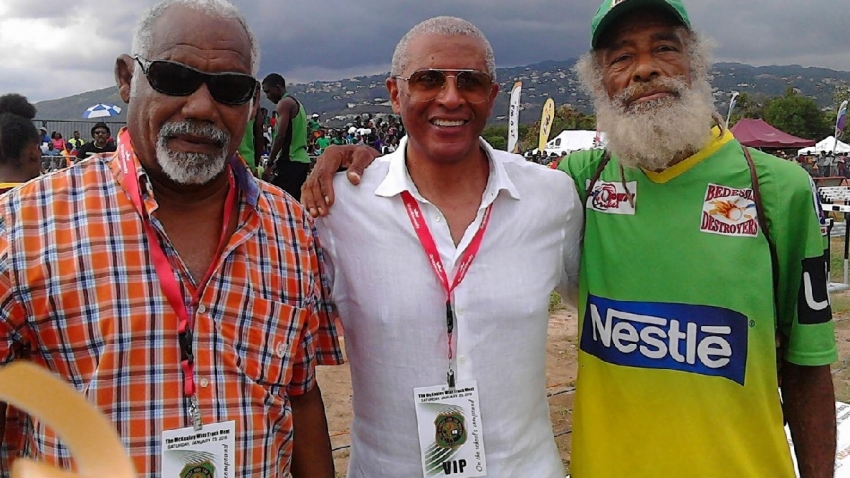 The Jamaican track and field community is mourning the death of  Olympian Michael Fray who was found dead in Kingston on Wednesday.

His body was reportedly found in an office in downtown Kingston early Wednesday morning.

It is reported that Fray had been living with fellow Olympian Rupert Hoilett whose house on Skibo Avenue was destroyed by fire on the weekend. Both men lost everything.

However, Fray was allowed to stay at an attorney’s office in downtown Kingston until somewhere suitable was found for him to relocate to. He reportedly spent Monday and Tuesday night at the office. 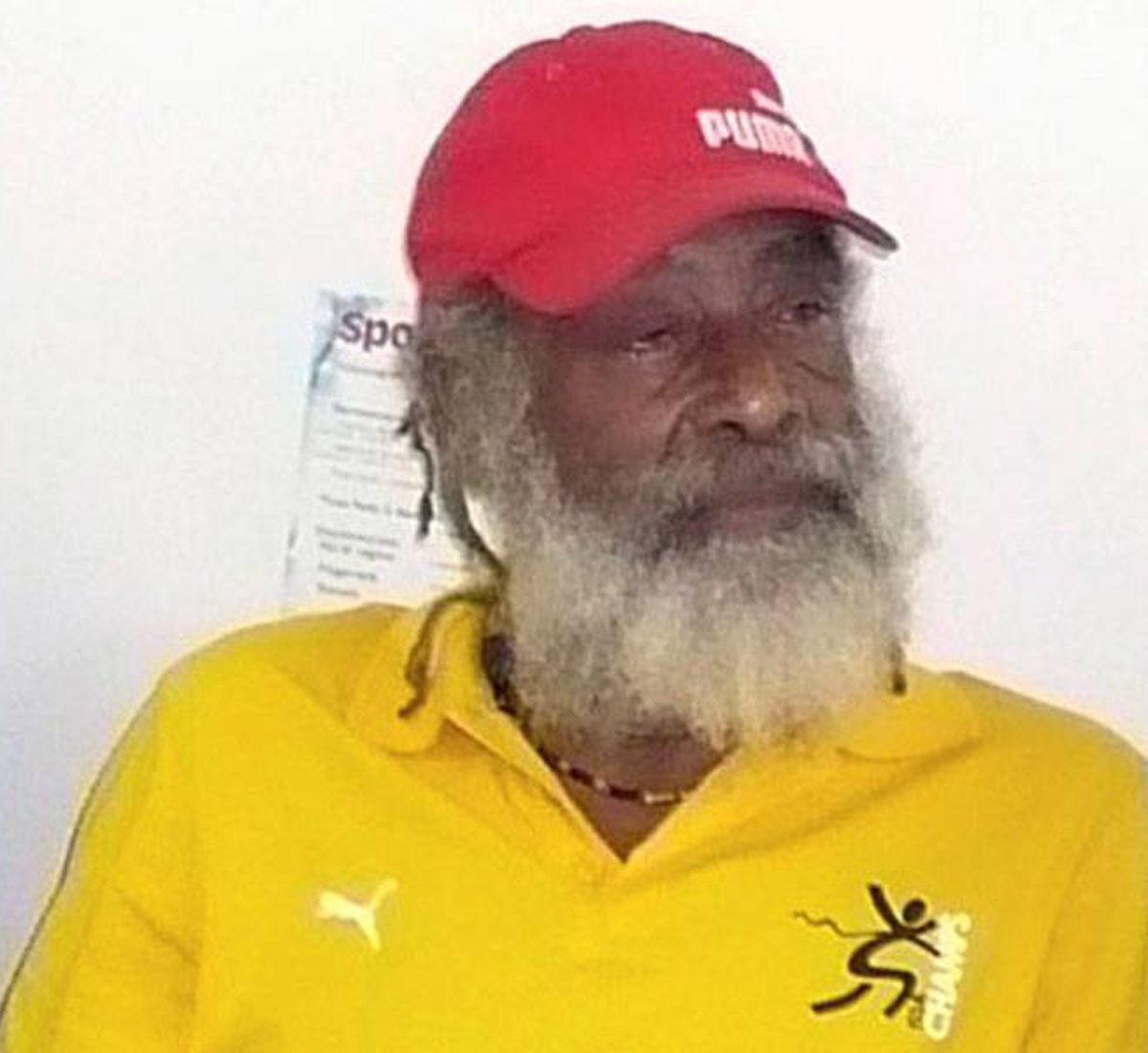 According to the Jamaica Gleaner, Fray’s death may have been caused by apparent suicide. The newspaper reported that “Police are investigating the circumstances of his death, which appeared to be caused by hanging.”

He emerged as a medal winner at Boys’ Champs for St Andrew Technical High School in 1965 in races won by his future Olympic teammate Lennox Miller. The then 18-year-old Fray accelerated into the Jamaica team, winning a sprint relay silver medal at the 1966 Commonwealth Games in Kingston and a CAC Games gold.

At the 1967 Pan-Am Games, he reached both sprint finals.

At the 1968 Olympics, Fray joined Errol Stewart, Clifton Forbes, and Miller in a 4x100m unit that set two world records en route to fifth in the final. The mark he helped to set in the semis – 38.39 seconds – stood as the Jamaican record until the 2000 Olympics.

At the Olympics in 1972, he advanced to the 100m final and, at that time, became the second Jamaican after Herb McKenley to have run in the finals of both sprint events.