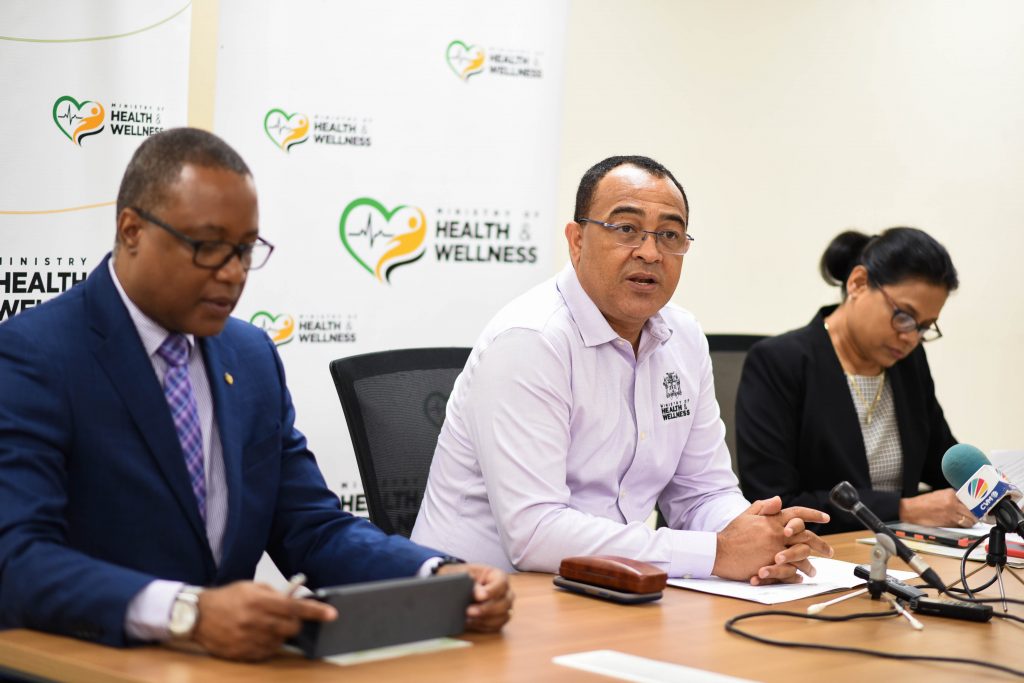 The Government of Jamaica provided additional details on the management of the first stage of COVID-19 immunization in Jamaica.

In the initial phases, inoculation will be done on people who are vulnerable to coronavirus; the government stated that these people would include those who are likely to experience a severe health emergency or death if contaminated by the virus.

“This vulnerable group is commonly believed to be the people 60 years and older and those with pre-existing diseases.” stated the Jamaican Health Ministry in its statement.

Health Minister further added that the frontline workers of the country are at much higher risk and exposure to the virus; thus they would be vaccinated before others.

Jamaica’s vaccination strategy aims at immunizing the health workers and other frontline workers, including doctors, nurses and other health professionals. The estimated number of such officials is around 16,000.

The process is expected to be started soon after the arrival of the vaccine in the country.

After the vaccination of the frontline workers, first general groups to be vaccinated will include 60-year-olds and above. Besides this, Constabulary Force and the Jamaica Defence Force will also be among the respective groups.

Following the immunization of the above-mentioned groups, the country will move ahead with the vaccination of Jamaica Fire Brigade, Department of Correctional Services, Immigration and Citizenship Agency, and workers in educational institutions at the Early Childhood Jamaica Customs Agency and Passport, Primary and Secondary Levels.

“The government has also added a category of public sector workers who interface directly with the public in the course of service delivery.” stated the health ministry in a press release.

The category of public sector workers will include customer service agents, cashiers, and case officers. There are expected to be 5,000 people in this category.

After the priority groups, government officials including members of parliament, Judiciary, Parish Councillors, senior civil servants, and senior technical officers totalling 599 persons will obtain access to jabs after the pre-eminence groups listed above.

Pastor Who Urinated On Female Flight Passenger, Thought She Was A Toilet 0