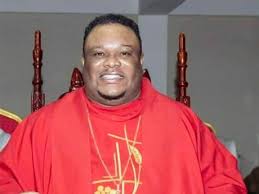 According to the source, Smith served six months in prison and received probation orders for 10 years. However on August 9, 2017 he failed to comply with the probation order.

Smith died in a car crash in Bog Walk on Monday. A policeman was also killed in the incident.