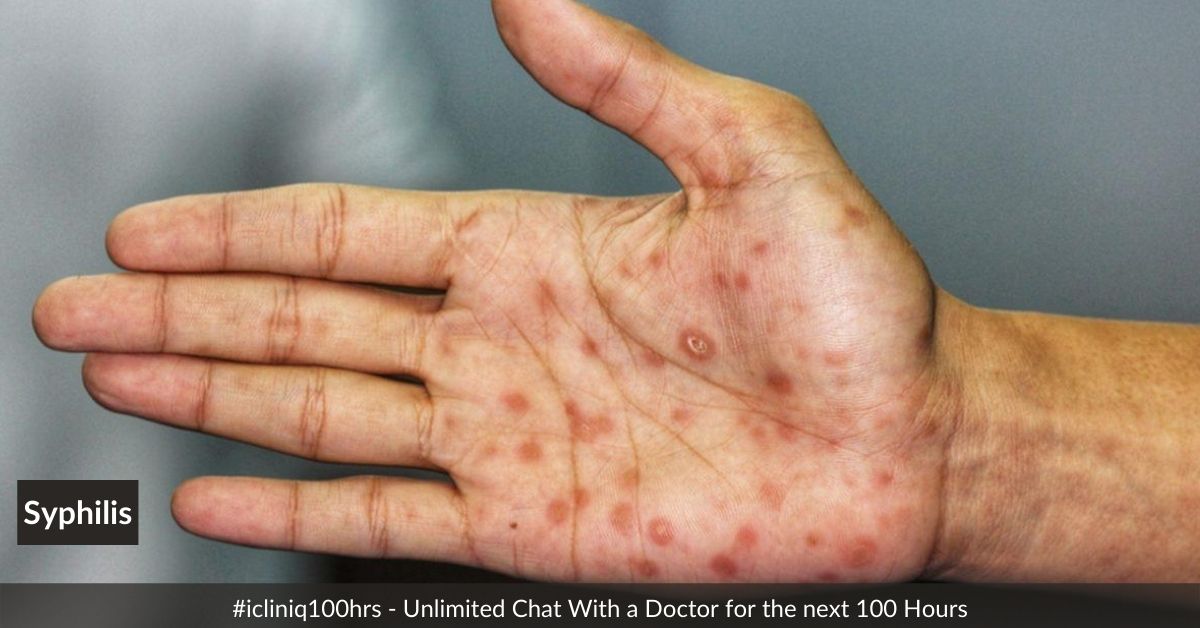 MINISTER of Health and Wellness Dr Christopher Tufton on Wednesday announced Jamaica’s first confirmed case of monkeypox but urged Jamaicans not to panic as personnel and other resources have been mobilised to prevent a spread.

While the minister and Chief Medical Officer Jacquiline Bisasor-McKenzie pledged to do their part to prevent a spread, the public was urged to play its role by practising the proper washing of hands and social distancing. The prevention guidelines announced by the minister and his team were very similar to the protocols set to prevent the spread of the novel coronavirus.

Tufton said he was not anticipating any major disruptions to the lives of Jamaicans and shrugged off suggestions that the country could be subjected to lockdowns.

During an emergency press conference Wednesday the minister said, “The patient is a male who recently travelled from the United Kingdom. He presented to the public health system on July 5, having arrived on the island five days earlier. The patient has been isolated after having confirmatory tests done and his close contacts quarantined following contact tracing. The confirmation of this first case has triggered our emergency protocols in line with international health regulations and protocols. Among other things, our emergency operations centre has been activated.”