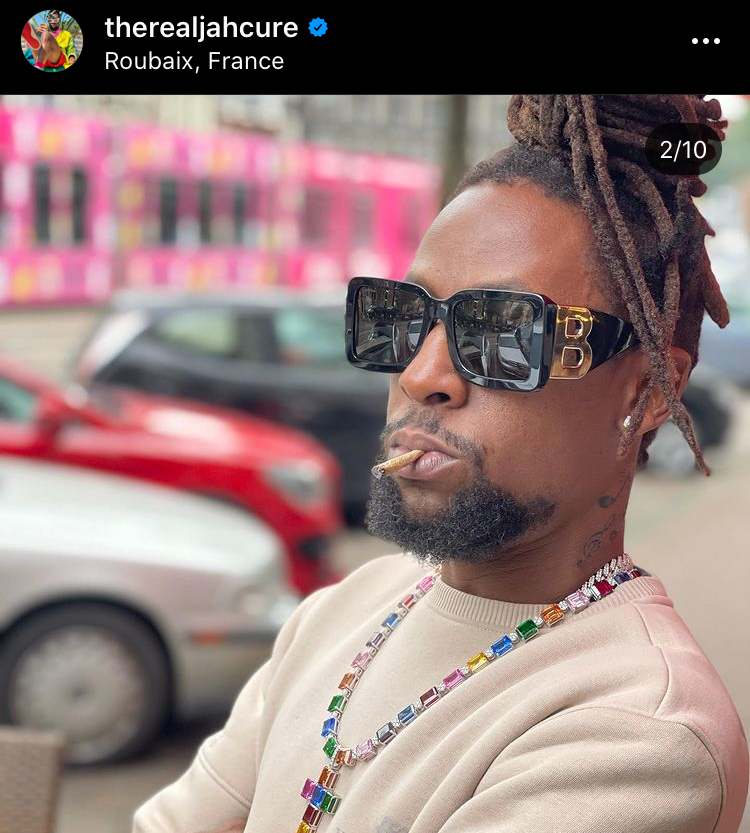 Jah Cure charged with attempted manslaughter in the Netherlands

Entertainer Jah Cure was arraigned before a Netherlands court on Tuesday and is currently facing charges on the primary suspicion of attempted murder.

According to the Netherlands Public Prosecution Service, the examining judge has ordered that the suspect in the incident be placed on remand for 14 days while the police investigation continues.

Jah Cure will now remain in custody, without bail, in a detention centre.

A source told The Jamaica Star that Jah Cure allegedly stabbed Nicardo ‘Papa’ Blake, a noted promoter and the leader of Roots Vibes Promotion, in the abdomen during an incident in the Netherlands’ capital.

When contacted, Blake said he could not speak about the incident, and was advised not to while the investigation was ongoing.