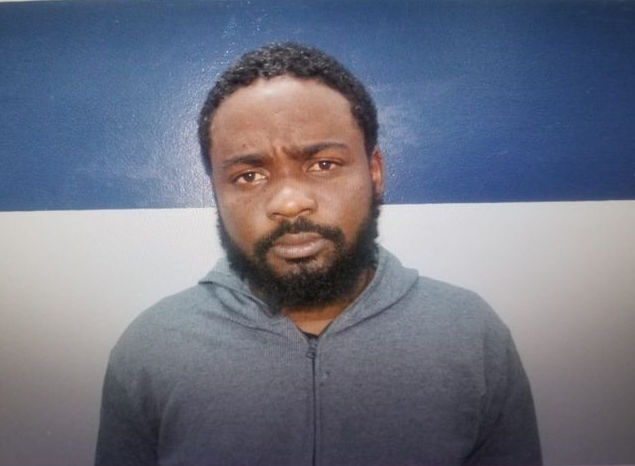 “Jaffa” charged with wounding with intent

On Monday 22nd February 2021, officers of the Sangre Grande Criminal Investigations Department (CID) responded to a report of a loud explosion at North Eastern Settlement, Sangre Grande. On arrival, the officers were told that someone was shot and taken to the hospital.

The officers proceeded to the hospital, where they interviewed the victim, a 33-year-old man, of Butter Cup Avenue, North Eastern Settlement, Sangre Grande, who was suffering from gunshot injuries to the left side of his knee. During his interview with the officers, he said that around 10 pm on Monday 22nd February 2021, he was walking along Jacob Coats Avenue, when he was confronted by a man he knows, who pointed a gun at him and fired.

Roberts is expected to reappear in court on Thursday, 25th March, 2021.