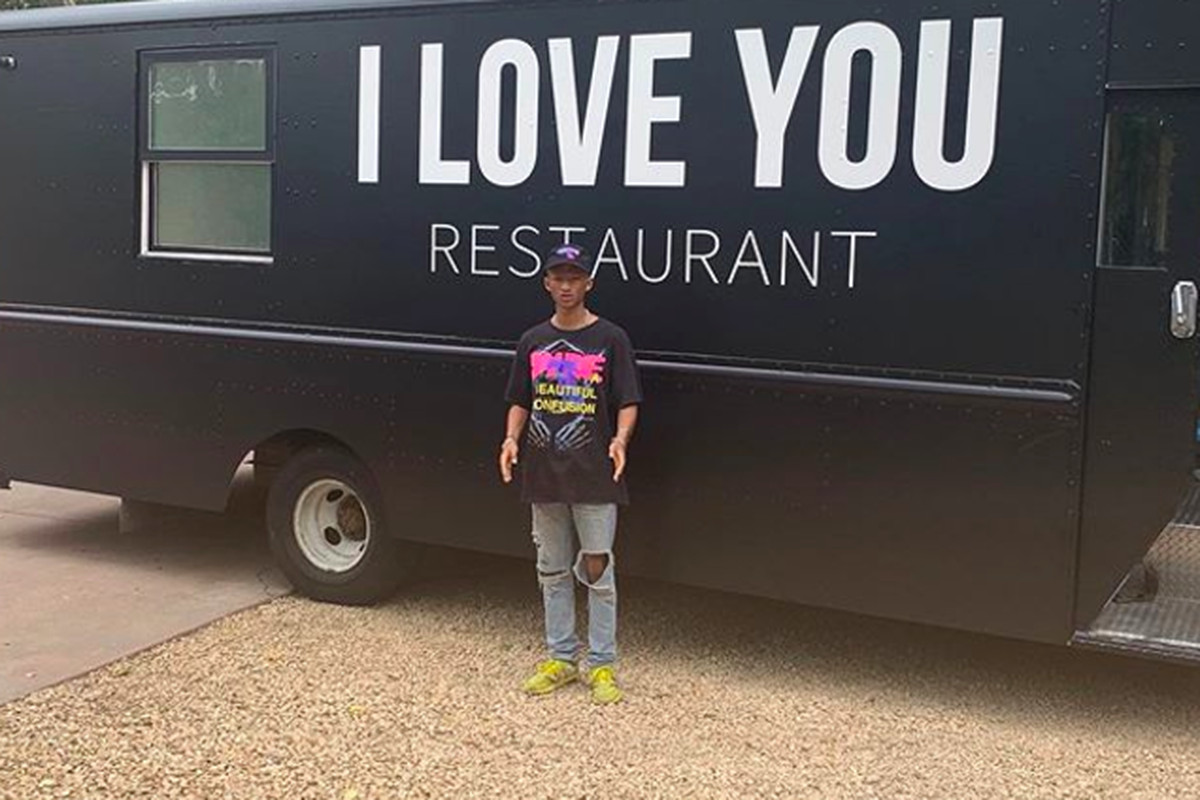 Jaden Smith is planning to open a restaurant that will serve free meals to the homeless.

The restaurant is named after Jaden’s I Love You food truck, which he started on his 21st birthday nearly two years ago. According to the singer, actor, and philanthropist, his mission was to provide “healthy, vegan food for free” to those in need in Los Angeles’ Skid Row neighbourhood.

For the I Love You restaurant, Jaden hopes that those who can afford to invest a little extra will do so to help the next person in need, “But if you’re not homeless, not only do you have to pay, but you have to pay for more than the food’s worth so that you can pay for the person behind you.”

Last April, Smith talked with Complex about how his I Love You initiative needed to change its approach to lending a helping hand in the aftermath of the pandemic. Instead of a food truck, Smith devised a plan to send Skid Row care packages containing food, masks, clothing, and hand sanitizer.

Jaden unveiled his new philanthropic initiative, The Water Box, in October. The Water Box is a filtration device that helps bring water to places where it is scarce. Smith decided to take his business to Flint, Michigan, dealing with a water shortage. Jaden was able to have the equivalent of at least 300,000 bottles of water thanks to his efforts.