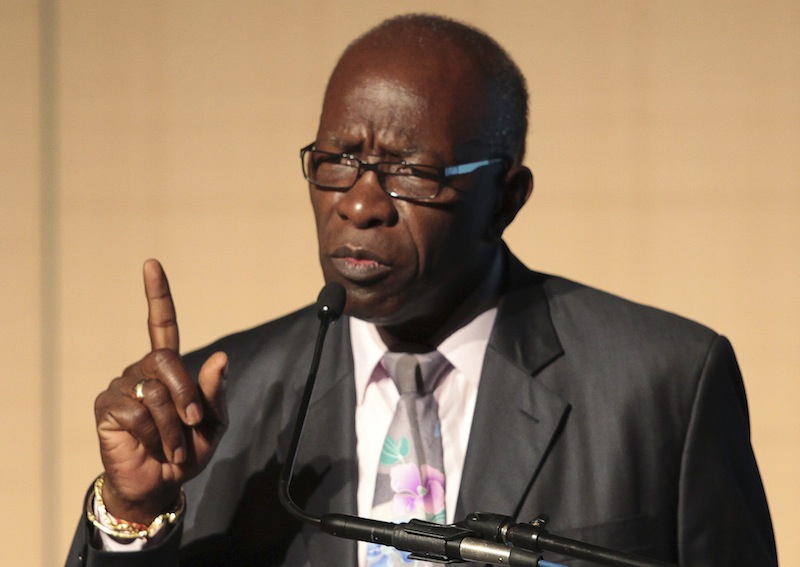 Jack Warner: Motion To Impeach President Should Have Been Treated With Greater Importance

Former Government Minister, Jack Warner, is the view the Opposition’s motion to have the President impeached should have been entertained and debated in the Parliament.

The Member of Parliament for Siparia claimed her Excellency was politically influenced in the selection process of a Police Commissioner after a visit from a high office-holder and is therefore unfit to continue as President.

However, the motion was defeated by the Parliament’s Electoral College during a sitting of the House of Representatives and the Senate by a vote of 24 members for, 47 members against, with no abstentions.

Reflecting on the development during the Power Breakfast Show on Power 102 Digital Monday, Mr Warner, said the motion was a good one and should been treated as such.

Loading...
Newer Post
Iman Shumpert made history as the first NBA player to compete and win Dancing with the Stars 30
Older Post
Fmr. Head of Public Service Reynold Cooper: “No conflict of interest in Dr Abdool-Richards Angostura Board appointment”

15 arrested overnight for breach of curfew 0