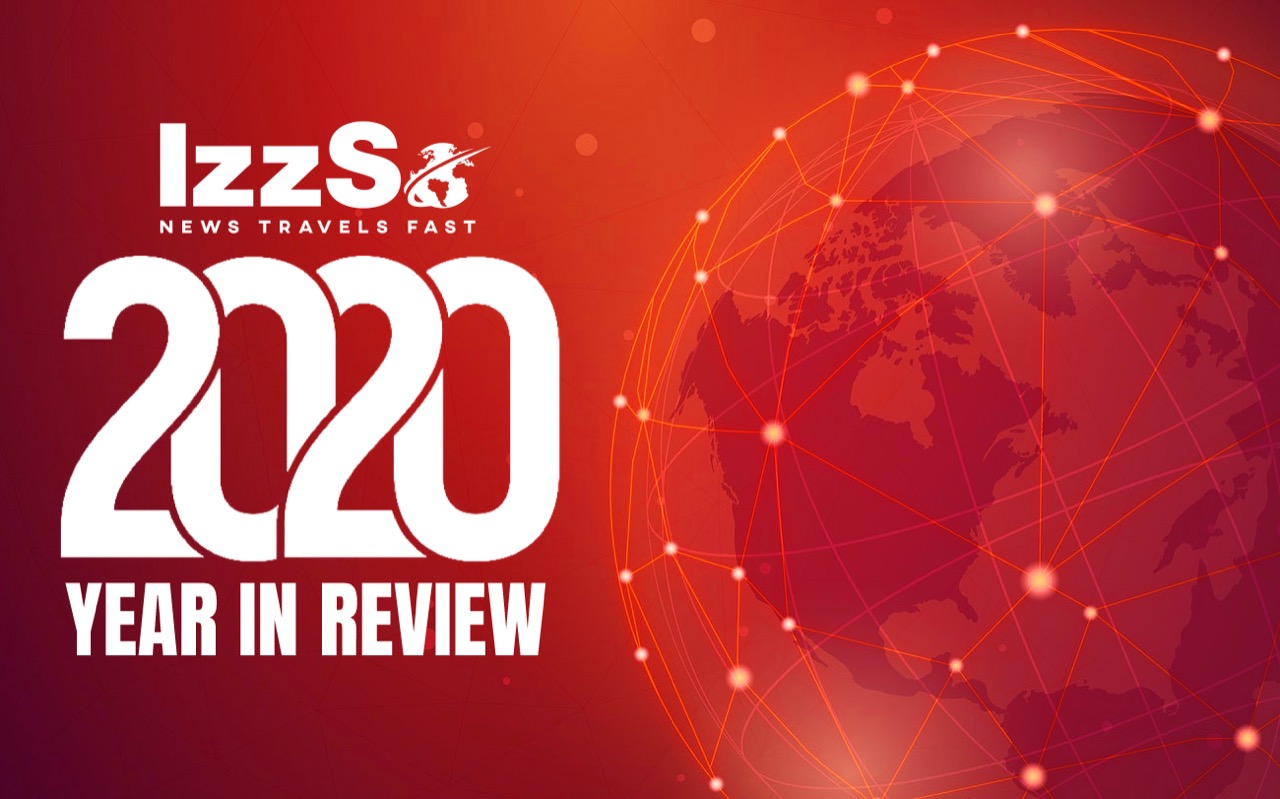 Eighteen years ago, the world experienced an unusual outbreak involving a new respiratory disease. Named for the pathology of the disease it caused, Sudden Acute Respiratory Syndrome Coronavirus (SARS-CoV) was eventually discovered as a new human pathogenic virus. Transparency was an issue as SARS cases mounted and the Chinese government tried to muffle the news. That local outbreak quickly became an international epidemic, thanks in part to global air travel.

Infection control measures eventually brought the outbreak to an end.
In 2012, a similar worldwide incident occurred. The Middle East Respiratory Syndrome Coronavirus, which also caused respiratory disease, traced to camels (which had acquired the virus from bats). This time, viral infection was associated with a higher case fatality rate.

In late 2019, the world started experiencing an outbreak from a third coronavirus, named at that time, 2019 Novel Coronavirus , now known as Covid-19. At first, cases were thought to have occurred from exposure in a fish market. We now know there were earlier cases and the market had simply provided amplification based on a crowded market.

At that time , early in the progression of the disease, persons getting sick with nCoV2019 were elderly persons. Only 2% of cases were young; only 25% of recognized cases had severe disease symptoms. In recent months the patient profile has changed significantly, with children and adolescents now also becoming infected.

Unfortunately, this couldn’t have happened at a worse time for China and the rest of the world. The Lunar New Year is the largest mass transit event of people in the world every year.
DR Anthony Fauci…Director of The National Institute for allergies and Infectious diseases:

Today the entire globe has been in some way significantly impacted by Covid-19, clinically, economically and socially.
Since 31 December 2019 and as of , 17th December 2020, there have been 72,556,942 confirmed cases of COVID-19, including 1,637,155 deaths, reported to WHO. As of December 16th, when this feature was being recorded, Trinidad and Tobago recorded 6,917 positive cases and 123 deaths, with 6,230 persons having recovered.