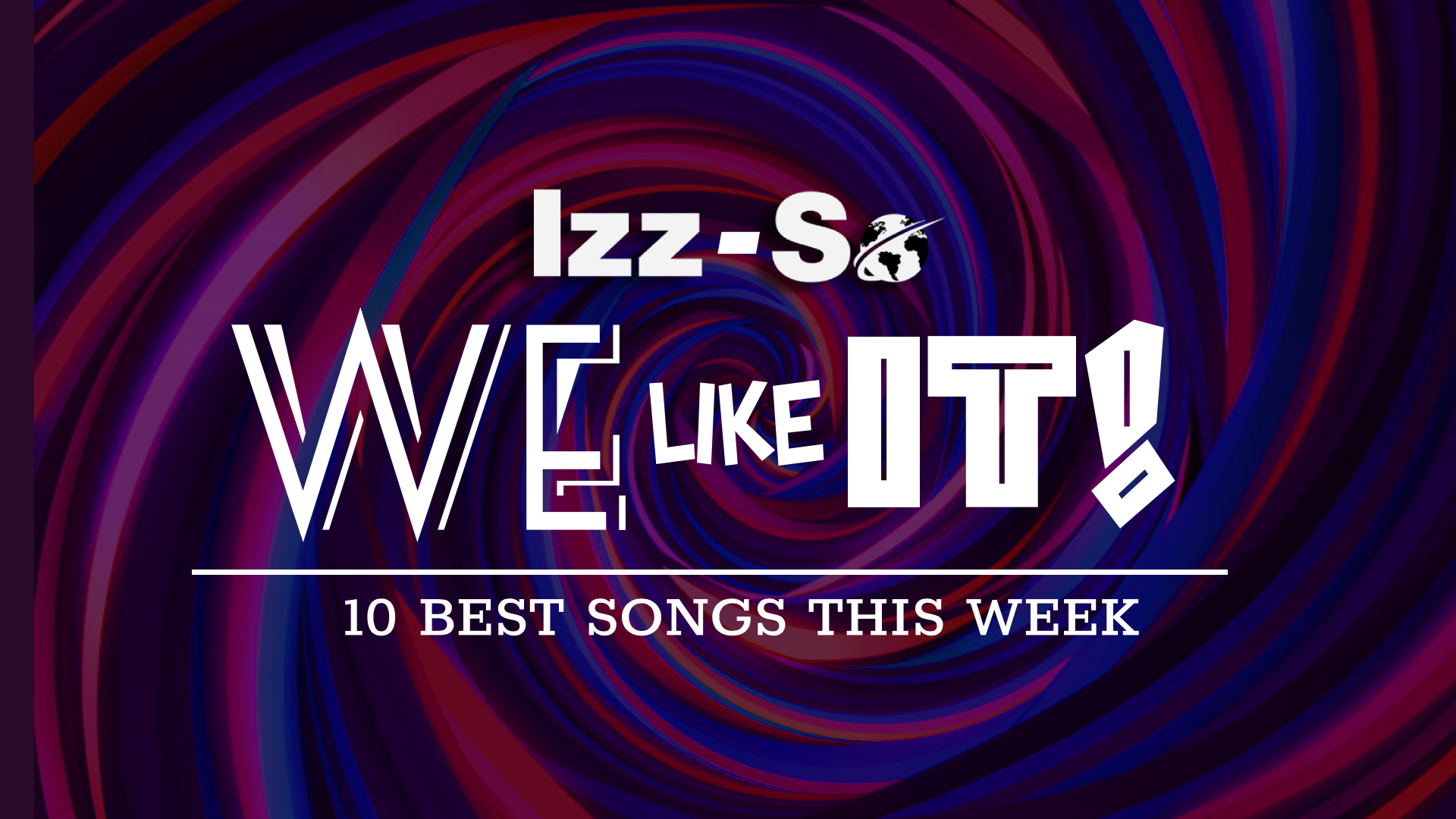 Week in and week out, there are plenty of brand new songs from various Caribbean musicians. It can be really difficult to stay aware of what’s out and also what’s hot, so IZZSO decided to make things much easier for you.

Instead of sorting out nearly everything that released this week, we’ve narrowed it down to strictly the best of the week, saving you plenty of time.

Expect to see selections from the established Caribbean artistes, the next wave of new talent, the up-and-comers and everyone else in between. It’s WE TING, it’s Izz-So We Like IT!’

1. Thank Him by Turner

9. Together We Reign by Nailah Blackman x KI

10. Soak Me Good by Patrice Roberts