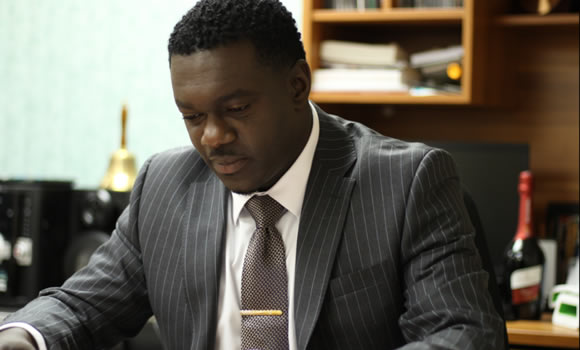 Public Services Association President, Watson Duke, today broke his silence since being arrested and charged under the sedition act.

The Minority Leader, during a media conference at PSA’s head office on Abercromby Street, said that November 30th will be his last day as PSA President.

Duke said he has done all he can do as PSA President and will now channel his energy and time fully as Minority Leader of the Tobago House of Assembly. 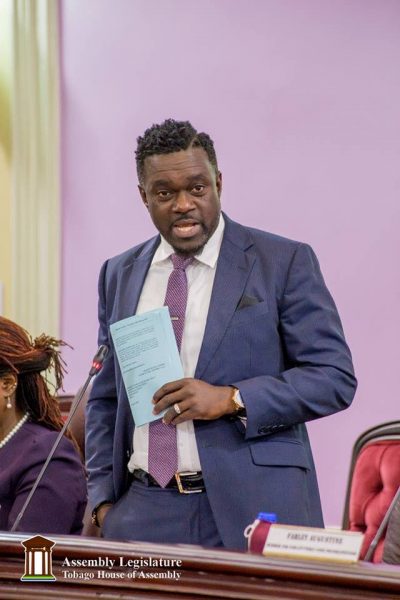 Duke said he is ready for the upcoming elections and will campaign with his team hitting the ground across Trinidad and Tobago.

Duke assured members of the media that once he wins the two seats in Tobago, members of The Progressive Democratic Patriots and citizens will rejoice.

Chaguanas Mayor Urges Citizens To Get Vacinated Against Covid-19 0