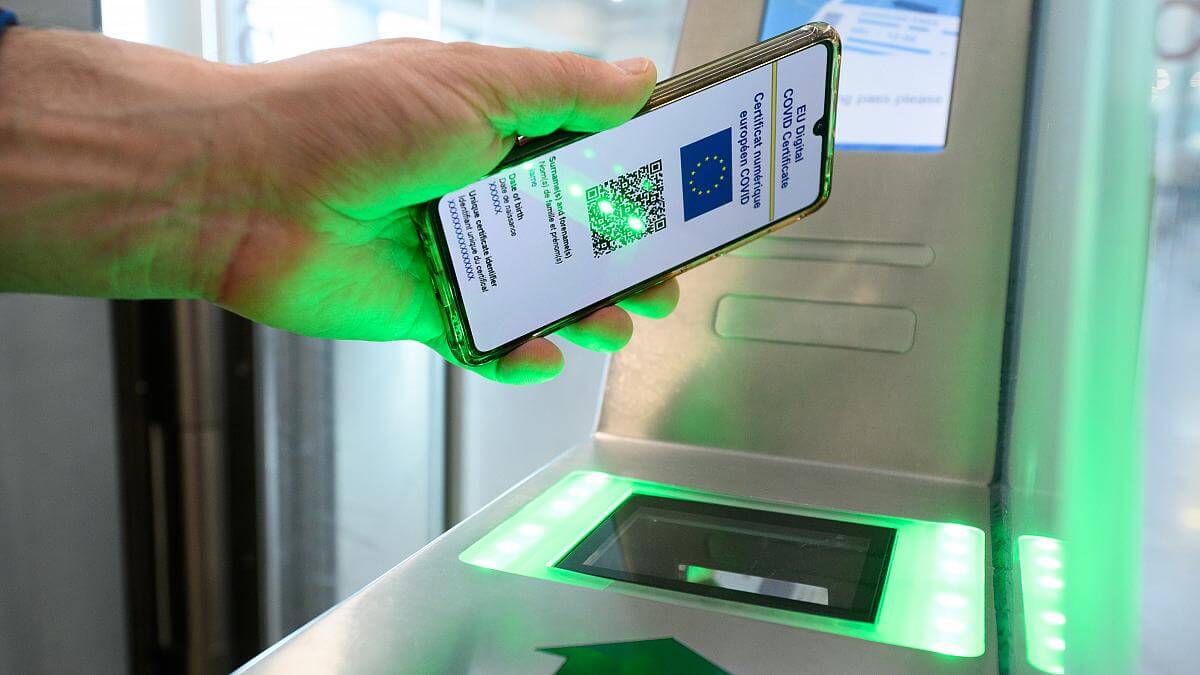 Italy is introducing a mandatory Covid vaccination certificate from 6 August, the latest country in Europe to announce such a scheme.

The move will allow those aged 12 and over who have received at least one jab to access a range of venues, including indoor restaurants, cinemas and gyms.

However, after disagreements within the governing coalition, the pass will not be needed for transport.

The virus is surging again in Italy, driven by the delta variant.

The number of new cases doubled over the past week, with more than 5,000 infections reported on Thursday.

About half of Italians are now fully vaccinated – but the summer holiday season is dissuading some to turn up for their appointments, says the BBC’s Mark Lowen, in Rome.

Italy has confirmed more than 4.3 million infections since the start of the outbreak, with nearly 128,000 Covid-related deaths.

He said it was as “a call for people to die”.

Public who utilise the Godineau River asked to exercise caution 0