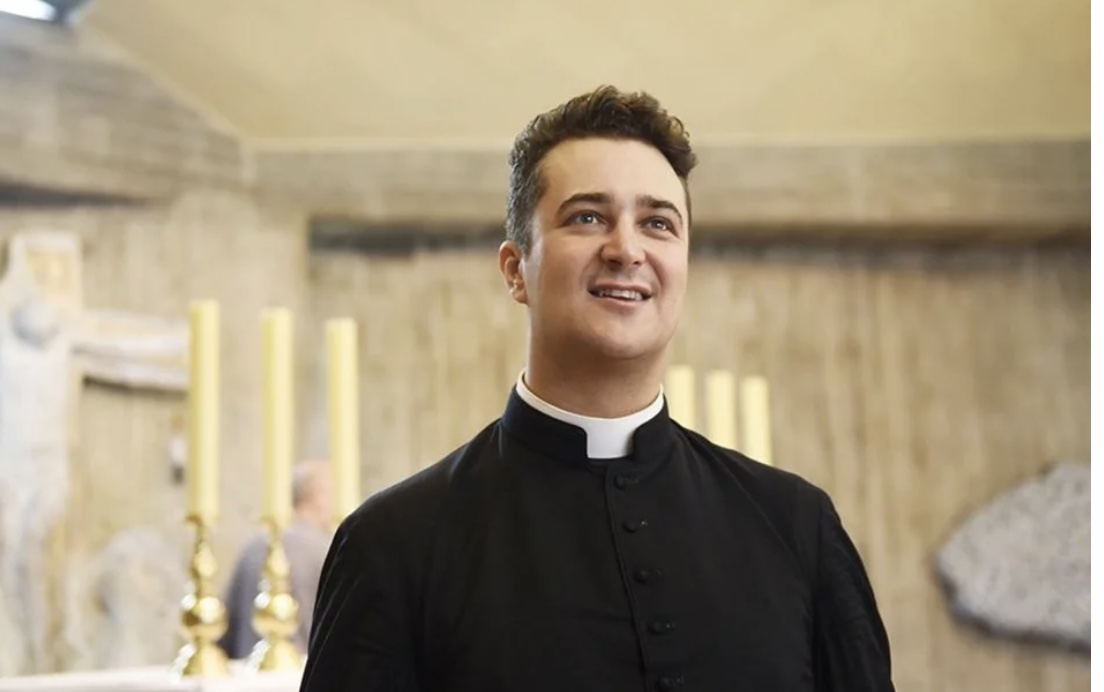 In what is being described as yet another major scandal for the church, an Italian Roman Catholic priest has been placed under house arrest for allegedly stealing over $117,000 in church funds and parishioners’ donations for drugs and lavish gay sex parties in his home.

The Rev. Francesco Spagnesi, 40, of Prato, Italy, who was locally known for his inspiring homilies, was caught after police were tipped off that his roommate had imported a liter of the common date rape drug GHB from the Netherlands.

Police are in the process of interviewing 200 people who’ve said they have attended his parties in the last two years. The two men are alleged to have used online dating sites to invite guests to their home, where drugs were used and sold.

Officers reportedly found homemade crack pipes from bottles during a raid on the apartment.