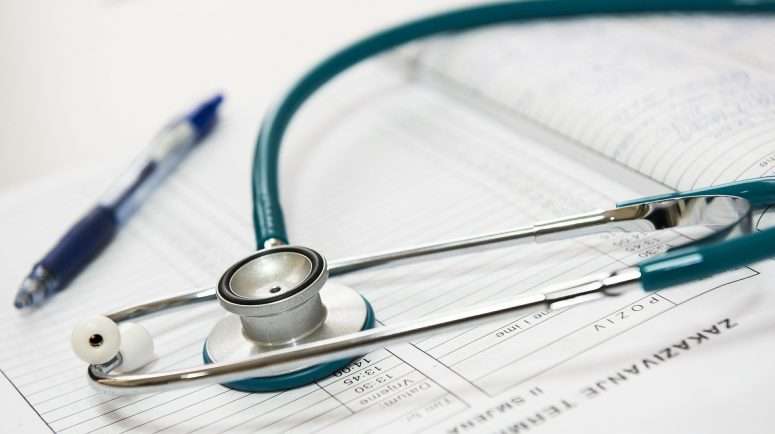 An employee at a hospital in southern Italy is reportedly under investigation after receiving 15 years’ worth of pay despite never turning up to work.

67-year-old Salvatore Scumace is said to have drawn a total of $650,000 (538,000 Euros) in salary and has now been investigated for abuse of office, alleged fraud and aggravated extortion.

Police say the suspect was initially hired back in 2005 within the fire safety department at the Pugliese-Ciaccio public hospital in Catanzaro and following a series of cross-referenced work schedules, attendance records and statements from colleagues, it was revealed that he had never worked and has been dubbed “a serial absentee”.

The suspect and six other hospital workers have been investigated.

Salvatore was not arrested, nor were his colleagues, and has 20 days to present briefs or he faces questioning; following that the prosecutor will come to a decision on whether or not he will face charges.