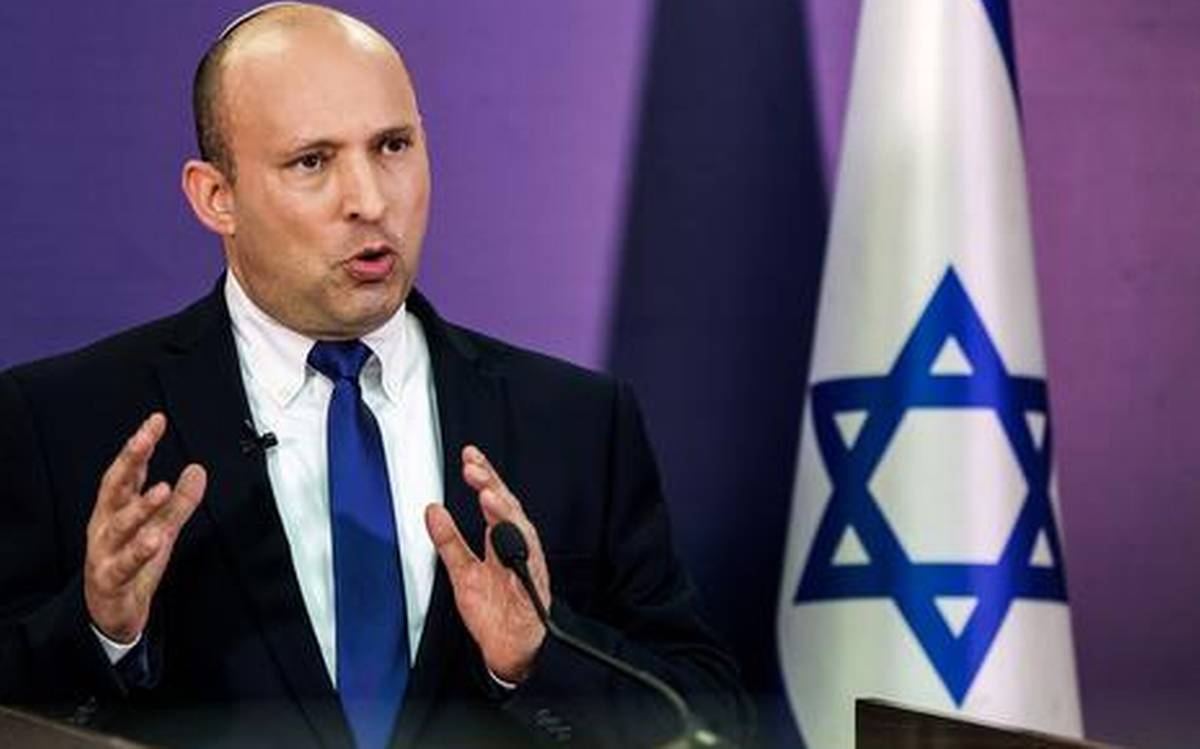 Israel has struck a deal to provide South Korea with vaccines in return for jabs in a future shipment.

The deal involves about 700,000 of Israel’s Pfizer doses that are due to expire soon.

It comes just weeks after the Palestinian authority called off a deal to receive a million doses from Israel, claiming the vaccines were too close to their expiry date.

South Korea says the deal will allow it to accelerate vaccinations.

The vaccine doses are set to arrive in the next few days and authorities in South Korea hope to start using them by 13 July.

On Tuesday the country recorded 1,006 cases, the highest daily total in six months.

The doses will be used in the capital Seoul, where cases are rising among 20 – 30-year-olds.

Authorities there said the vaccines would be used to inoculate those considered at risk. This will also include street cleaners, delivery workers and retail employees, the Korea Disease Control and Prevention Agency (KDCA) said.

So far, 30% of South Korea’s 51.3 million population have received at least one dose.

Director Jeong Eun-kyeong said that if South Korea found itself with spare vaccines later in the year, it would consider a similar deal with other countries.

Under the deal, South Korea will send a similar number of Pfizer doses to Israel as soon as September.

Israeli Prime Minister Naftali Bennett described the move as “a win-win deal” that will “reduce the holes” in the vaccine’s availability.

About 60% of Israel’s population has received at least one vaccine dose, according to Our World in Data. It recently started vaccinating teenagers but still has a surplus of doses, the Jerusalem Post reports.

Last month the Palestinian Authority cancelled a deal under which Israel was to give it at least one million Covid vaccines.

Palestinian Authority Health Minister Mai Alkaila said they had been told the jabs would expire in July or August, but, when they arrived, the marked date was June.

“That’s not enough time to use them, so we rejected them,” she said.

Those vaccines are not the same as the ones given to South Korea, KDCA Director Ms Jeong said.