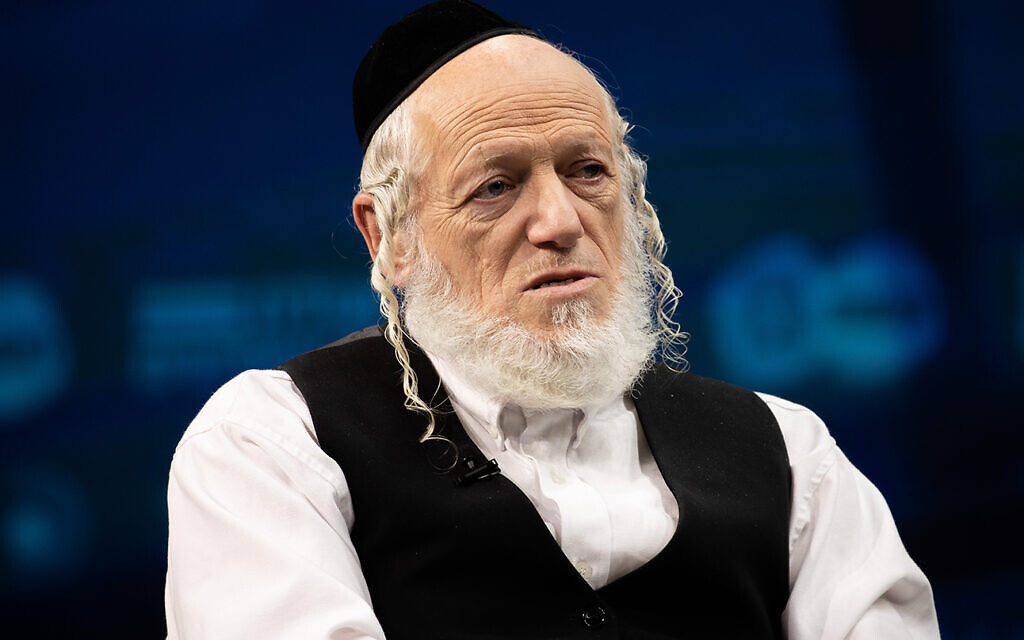 On March 14th, Israeli police said they were opening an investigation into allegations of sexual abuse against the former head of the notorious Israeli rescue service ZAKA.

Mr. Meshi-Zahav has been a well-known figure in Israel for decades. ZAKA gained international recognition in the 1990s when it responded to a wave of attacks by Palestinian militants, assisting first responders and cleaning up human remains in accordance with Jewish law.

As the head of the ultra-Orthodox organization, Mr. Meshi-Zahav was widely seen as a bridge between religious and secular Jewish communities in Israel. Earlier this month, he received Israel’s award, the country’s highest honor, for life’s work.

But on Friday, Mr. Meshi-Zahav resigned from ZAKA and gave up his prestigious award after the Israeli newspaper Haaretz said he interviewed six accusers and obtained evidence of sexual assault and exploitation dating back decades. The cases have reportedly included adolescents and younger children.

Mr. Meshi-Zahav denied the allegations, but on March 14, other accusers shared his allegations of abuse.

A man, identified only by his first “D,” said Channel 13 TV that he was abused by Mr. Meshi-Zahav for three years, starting at the age of 11. Now in his twenties, he said he had been assaulted “dozens if not hundreds” of times and was well known that there were other victims.