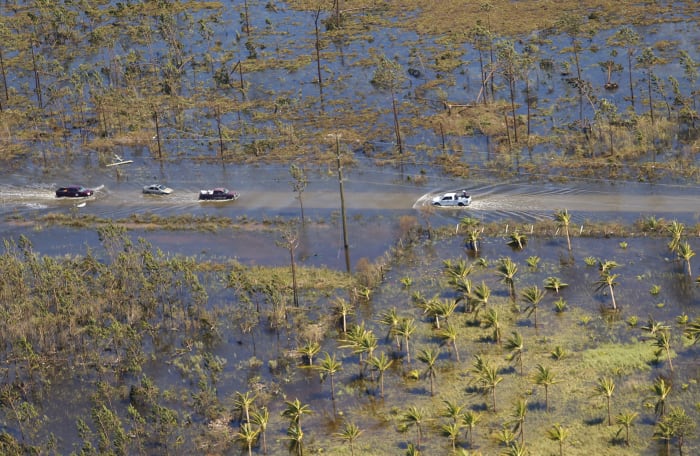 Islands can become uninhabitable, as the world’s ocean warms

“The world’s ocean and cryosphere have been ‘taking the heat’ from climate change for decades, and consequences for nature and humanity are sweeping and severe.”

According to Buzzfeed the world’s oceans are warming at an alarming rate, melting glaciers, depleting fish populations, supercharging tropical cyclones, and threatening the livelihoods of millions of people who live in coastal areas and the Arctic, according to a new report from the United Nations’ body in charge of monitoring climate change.

The sobering report, released Wednesday by the Intergovernmental Panel on Climate Change, lays bare the destructive and irreversible changes already playing out on Earth’s ice sheets, glaciers, and oceans, and warns that the hazards posed by unprecedented warming will only worsen if greenhouse gas emissions continue at their current rate. 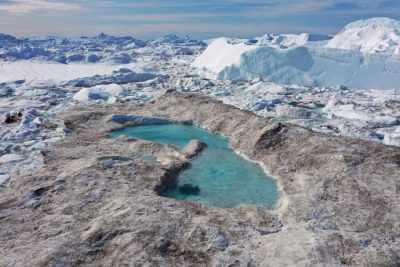 Glacial melt, reductions in snow cover, and thawing of permafrost are also projected to increase the risk of landslides, avalanches, rockfalls, and floods in mountain regions.

Tips on doing your part with climate change:

Significantly reducing greenhouse gas emissions, protecting and restoring ecosystems, and carefully managing the use of natural resources, would limit the impact of climate change on oceans and ice-covered regions around the world.