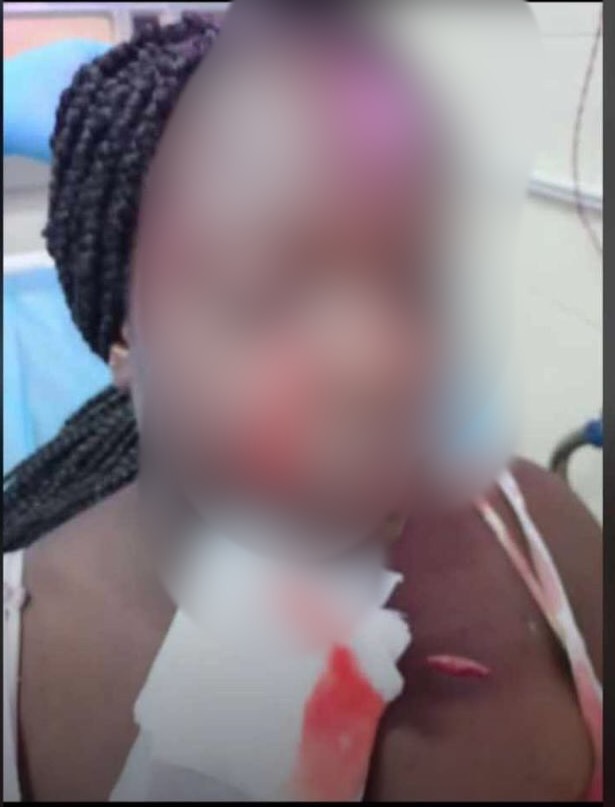 The IWRN says that more needs to be done to help children in schools.

It recommends getting more social workers involved in solving the current issue of school violence and indiscipline, rather than increasing police activity.

According to reports, around 2.35 pm, the girl was standing at the Williamsville junction with other students after school was dismissed, when she got into an altercation with another female student, age 15.

Other female students joined their friend in the fight, outnumbering the other girl.

During the scuffle, however, the girl who was overwhelmed by the others pulled out a knife and stabbed her main attacker some three times before she was pulled away by a male student.

Videos were recorded by other students who viewed the fight and showed showed blood dripping from a wound on the right side of the girl’s face after the knife attack.

She was later taken to the Princes Town Health Facility and then transferred to the San Fernando General Hospital. Her injuries included a 10 cm length wound on the right side of her face, from her eye to lip, a 3 cm deep laceration on her chest wall and a slash on her left arm.

According to the IWRN’s president, Adriana Sandrine Rattan, if the authorities are serious about effective solutions to this issue, they must consider reconfiguring the system, which would require more social workers and guidance counsellors placed in schools.

In an official statement today, Adriana Sandrine Rattan argued that the Police Service is not the solution to school violence, although it does have “a pivotal role to play in curbing violence”.