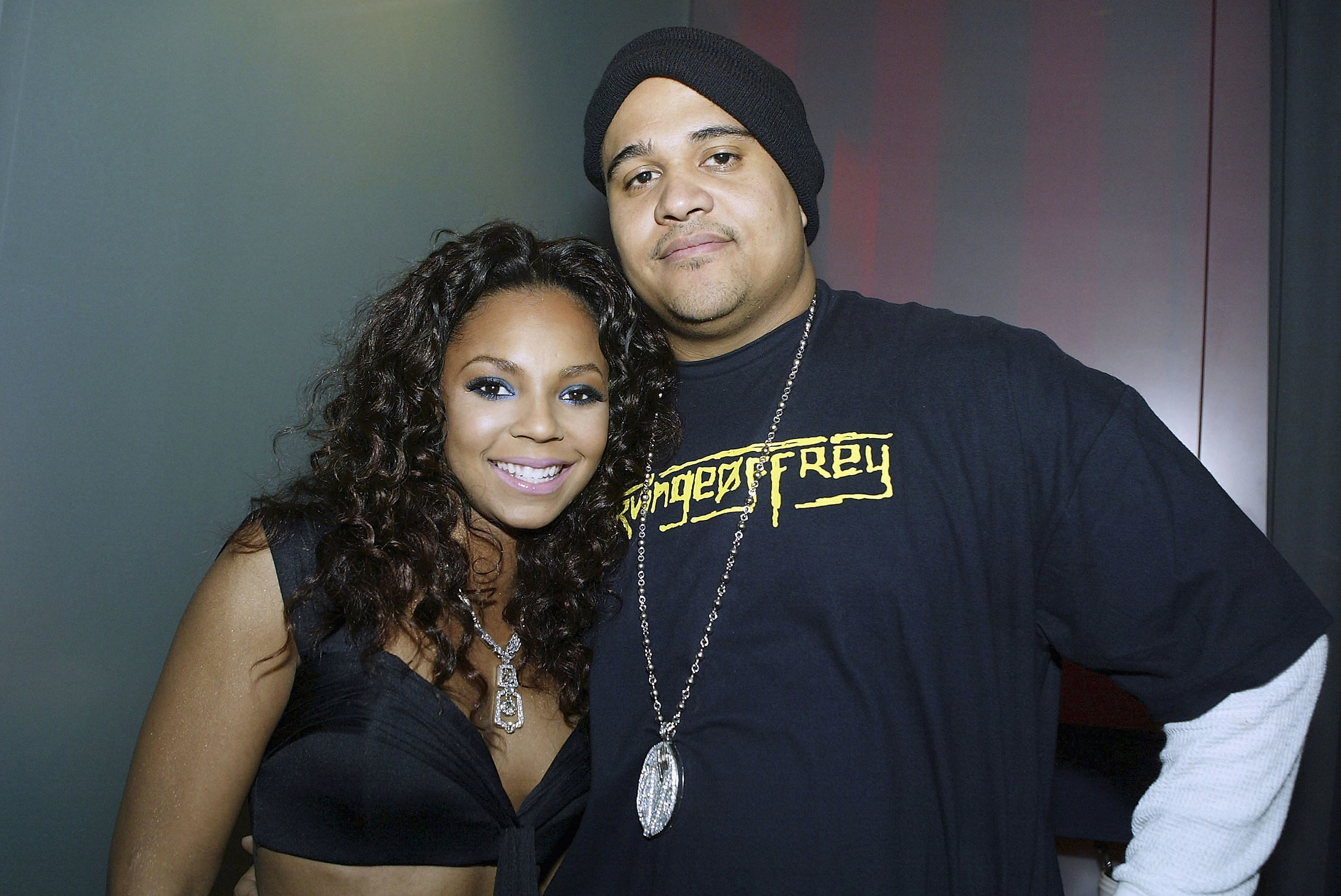 Irv Gotti made an appearance on Wendy Williams’ show and things got a little messy when the Murder Inc. head revealed that he and Ashanti had a sexual relationship after he separated from his wife.

Gotti noted that Ashanti is not the reason he and his wife separated, pointing out that he and another woman were caught in the act at a hotel room that his ex-wife pulled up to unannounced.

The Murder Inc. co-founder vehemently denied the characterization that his relationship with the singer was an “affair,” but rather his ex-wife Debbie Lorenzo found Gotti with another woman, whom he declined to name.

“No, Ashanti is not a homewrecker, guys. Ashanti had nothing to do with me and Deb,” said Gotti.

Meanwhile back in October Irv, his wife and kids appeared on a reality tv show where his wife discussed her issues with him constantly cheating during their marriage.