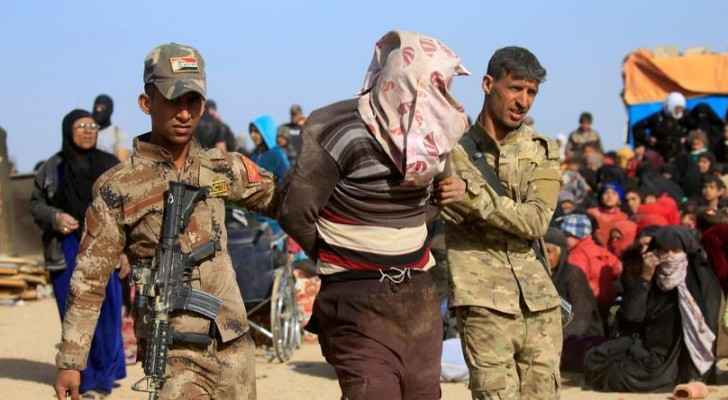 On Tuesday, the Iraqi authorities executed 6 convicts of terrorism in the central prison of “Al-Hout” in the center of Dhi Qar province, after it was approved by the Presidency of the Republic.

Sources revealed to Russia today the identity of the people who were executed, and all of them are Iraqi citizens.

And last Wednesday, the Iraqi Ministry of Justice reported that the total death sentences issued by courts since 2015 amounted to 7,935, of which 327 were carried out.

On January 25th, the Iraqi presidency approved the implementation of the death sentence against 340 convicts on “terrorist and criminal” charges, two days after 32 people were killed and 110 wounded in two suicide bombings in the capital, Baghdad, which were claimed by ISIS.

The trial of those affiliated with the organization is conducted under Article 4 of the Anti-Terrorism Law, which provides for the death penalty for anyone who, as a principal perpetrator or partner, has committed terrorist acts.

The implementation of death sentences, according to the constitution, requires the president of the republic to ratify them in order for them to acquire legal status, and the Ministry of Justice undertakes their implementation after receiving special decrees from the presidency.

Anti-death penalty human rights organizations criticize the Iraqi authorities. Because it re-enforced the punishment in 2004, after it was suspended during the period that followed the overthrow of an international military coalition, led by the United States, to Saddam Hussein’s regime in 2003.

Supermarkets not mandated to open 24hrs during the Christmas season 0